BREAKING: September Celebrations will be curtailed 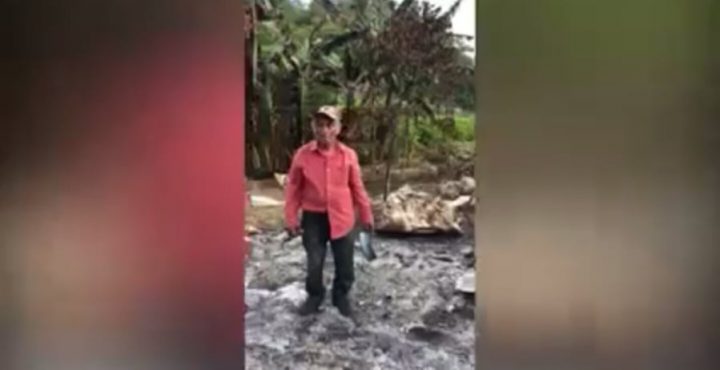 The BPP said that it applauds the BDF’s tireless struggle to protect Belize’s sovereignty blatant and persistent illegal incursions along Belize’s border.

“These incursions are outright violations of national and international laws. Illegal settlements and natural resource exploitation are very well documented along the Belize side of the Belize-Guatemala border,” the BPP said. “They continue to undermine the integrity of our precious natural resources while consuming the already stretched resources of the BDF.”

The BPP called on the Organization of American States (OAS) do its part to stop these illegal incursions and to maintain fair and unwavering support for the rule of law within the AZ. The BPP also called on Guatemalans to respect the rules of the AZ, and called on the Government of Belize to ensure the BDF are properly equipped to do their job.

Yesterday a video of the Guatemalan farmer surfaced on social media, where he alleged that he lost everything after 30 BDF officers came, tied him to a tree, and burned his home. Thus far, GOB nor the commander of the BDF have issued an official statement on the incident to confirm or deny that it actually occurred and offer any details.