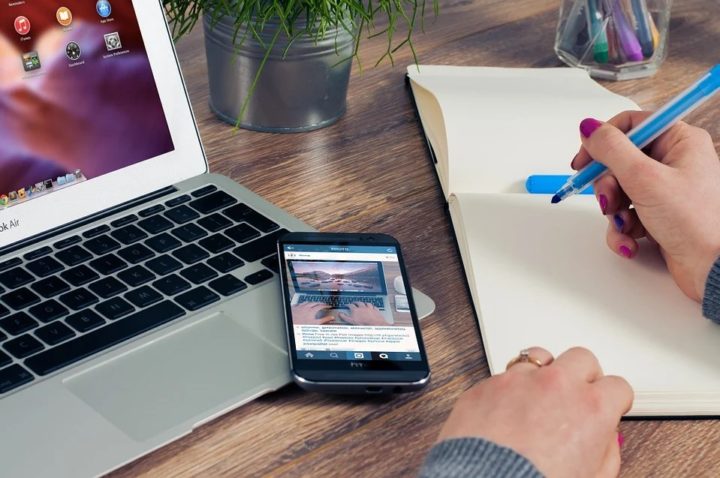 By Aaron Humes: The Statistical Institute of Belize (SIB) has announced that some 11.2 percent of  Belizeans were unemployed in April of 2021, while a further 21.1 percent are considered underemployed.

3 thousand households were interviewed by telephone due to reduced personal contact as a result of COVID-19. This is the first survey using revised definitions of who is employed, unemployed and underemployed, which we will tell you about later.

The Labour Force, at 181,734 or nearly 60 percent of all working age Belizeans, shrunk by more than 28,000, primarily because of reclassification of categories to better match international standards. The remainder are unavailable for various reasons.

Stann Creek District has the highest unemployment rate at 14 percent; Orange Walk at half that is lowest and Belize District is second lowest. The Toledo District’s rate, traditionally low, increased due to reclassification of subsistence farmers as unemployed or out of the labour force due to not selling a majority of their crops for profit.

Female unemployment at 17 percent is more than double that of males, and persons with  education at secondary level only accounts for the majority of unemployed persons.

Some 42 percent are informally employed in trade and agriculture and are paid far less than those in loftier trades. The average monthly salary is $1,066.