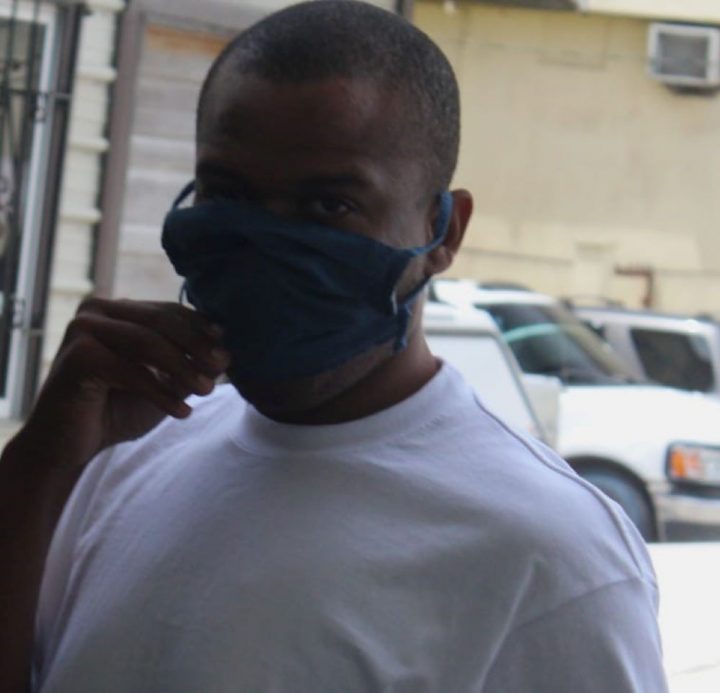 Flowers is accused of kidnapping O’Niel on November 27, 2019, to an area off the Boom – Hattieville road, shooting him and leaving him for dead in the area. O’Neil survived the ordeal and managed to receive medical treatment and give a statement to police, but died some time after due to complications relating to his gunshot injury. Flowers was originally charged with attempted murder but then had his charge upgraded.

Flowers was unrepresented at the PI held before Senior Magistrate, Tricia Pitts-Anderson. Prosecutor Duelene Neal submitted over 12 statements from witnesses including a warrant in the first instant for Flowers’ arrest, a post-mortem report, more than 100 photos taken at the scene of the murder, and a statement from the victim before he died identifying Flowers as the one that shot him.

After considering the evidence, the Senior Magistrate ruled that Flowers had a case to answer for at the Supreme Court, and asked him if he will produce any witnesses for his alibi defense. He responded by listing his mother and two sisters, as his witnesses. He was remanded to the Belize Central Prison, without bail.

In 2017, Flowers was charged with the murder of Randolph Johnson, but was later acquitted in a trial without jury.