Residents and stakeholders to participate in consultation for New River restoration 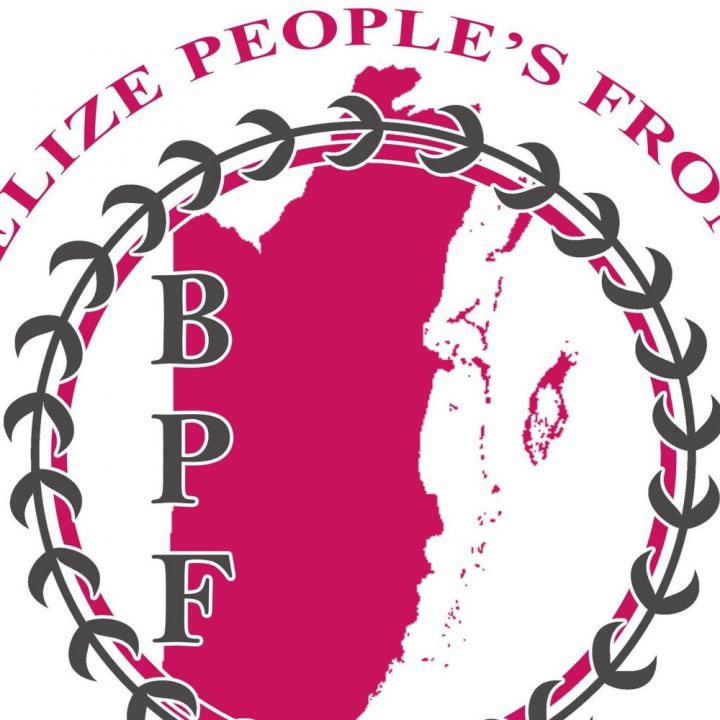 By Benjamin Flowers: Today, a proposed 11th amendment to the Constitution was tabled in the House of Representatives which seeks to disqualify those who have served a prison sentence following conviction of a crime from being elected as a member of parliament. The controversial bill had been leaked earlier this week, drawing serious criticisms including some from Leader of the political third party the Belize People’s Front, Nancy Marin.

Marin issued a statement regarding the bill noting that the amendment impacts the right of the Belizean people to decide who will represent them in the houses of parliament. Marin further pointed out that the amendment lends itself to political mischief and makes it possible for those seeking to silence a detracting voice to exploit the amendment to do so.

“Belize, Belize, we have entered the age where the realities that Martin Luther King, Ghandi, Mandela, Lula de Silva in Brazil, and countless other weary souls have found themselves fighting for rights under legal despotic systems of power and control,” Marin said.

She called out the current government administration, saying that it has not chosen to use its constitutional majority in the house to push economic reforms or reforms of justice, but rather of political expediency. She also challenged the public to determine whose expediency the amendments serve.

Leader of the Opposition, Moses “Shyne” Barrow, who would be directly affected by the amendment depending on whether it speaks to committing crimes and serving prison sentences in a particular jurisdiction due to the time he spent in prison in the United States, has already condemned the proposed amendment, saying that it will unfairly prohibit marginalized Belizeans from aspiring to better themselves and running for political office.