“Cubes,” the new book by Dr. Henry W. Anderson has been published 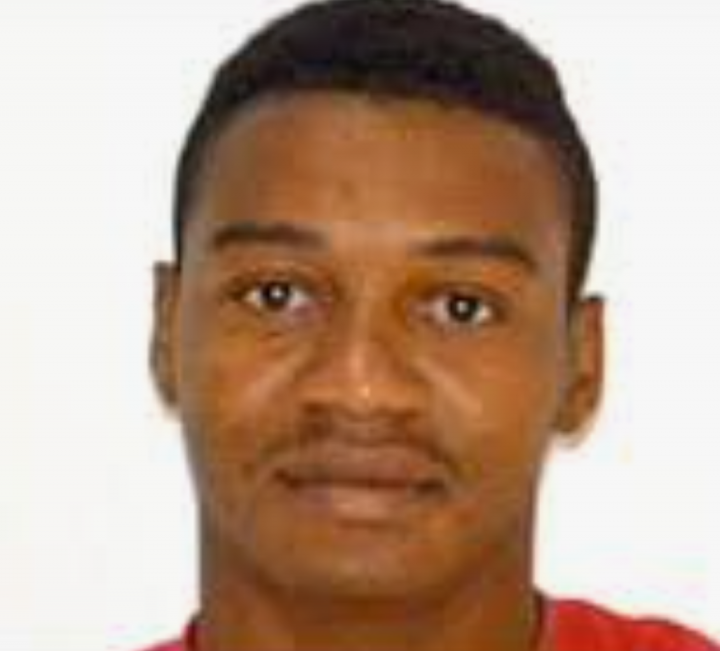 By BBN Staff: A former police constable, charged with the shooting death of a man who happens to be the grandson of cultural icon Leila Vernon, has been given a probation order by the Supreme Court after pleading guilty to manslaughter.

Tevin Jay Aranda, wasted no time in pleading guilty to the January 13, 2018 shooting death of Mario Vernon, when he appeared in court today before Justice Antoinette Moore.

Aranda a police constable (PC) at the time, was on mobile patrol with PC Chyneque Zuniga on George Street in Punta Gorda Town the night in question when they responded to a call of a man threatening someone with a firearm. Arriving at the scene, they saw a man running and Aranda set chase. During the chase he fired a shot and later found the suspect, later identified as Mario Vernon, lying face up with a gunshot wound to the back of his head.

Aranda maintains that he meant to shoot Vernon in the foot, but that he ducked at the same time which lead to the headshot. Following an investigation, the Director of Public Prosecutions gave a directive to have him criminally charged for manslaughter.

Under his probation order, Aranda is required to keep out of trouble with the law or he will be taken immediately to jail.