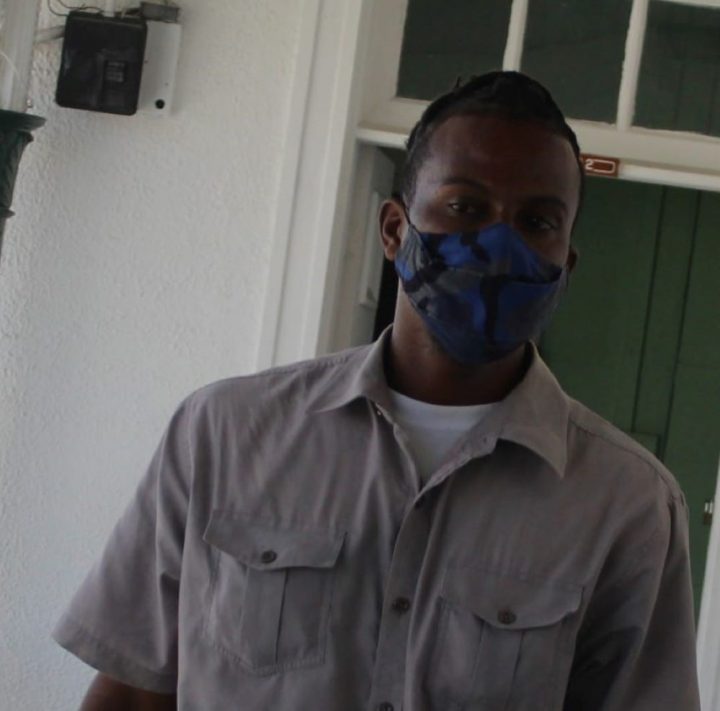 By BBN Staff: Murder suspect Keyron Gibson, 29, will have to wait a month to find out if he has been found guilty of the May 2014 murder of Tulio Caceres.

Today, Supreme Court Justice Herbert Lord defered his judgment to August after hearing closing arguments from the prosecution and defense.

The trial began on June 7, with Gibson being represented by attorney Oscar Selgado and the crown was represented by Senior Crown council, Sheneiza Smith.

The prosecution called seven witnesses including police constable Shamir Mai, who said he positively identified Gibson as the man that shot Caceres as much as 17 times at the corner of North Front Street and Majestic Alley, before riding off on a bicycle.

Gibson countered by giving a sworn testimony from the dock that he could not have committed the murder because he was in Ladyville fixing a bicycle the day Caceres was killed. He also called a cousin as an alibi witness to verify his whereabouts on the day of the murder.