Store owner from Independence Village robbed of his gun

Five youths detained after one of them shot at police 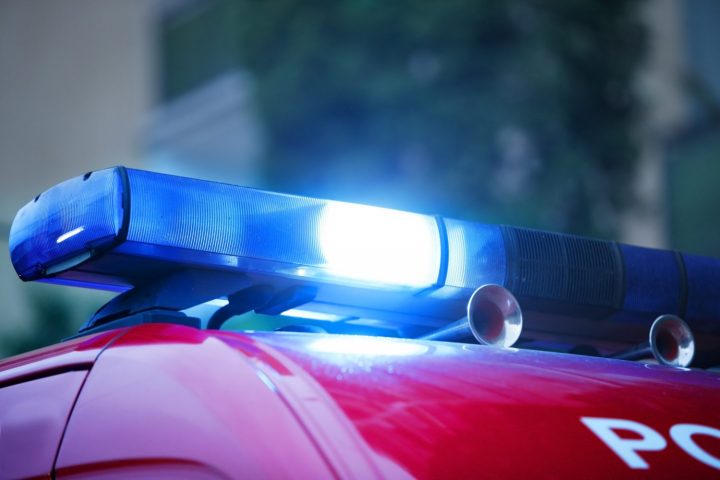 By Benjamin Flowers: Last night police detained five youths in the Lake Independence area after one of them reportedly shot at police.

An officer was on foot patrol in the vicinity of Police Street around 8:00 p.m. when he heard gunshots. Upon investigation, he saw the five young men on the side of the street, one of them holding a pistol.

When the officer advanced toward the group, the one holding the pistol fired several shots, to which the officer responded by firing a warning shot in the air, causing the group to run into a nearby yard.

A mobile patrol unit arrived on the scene shortly after and the five youths were detained and taken to the Raccoon Street Police Station.