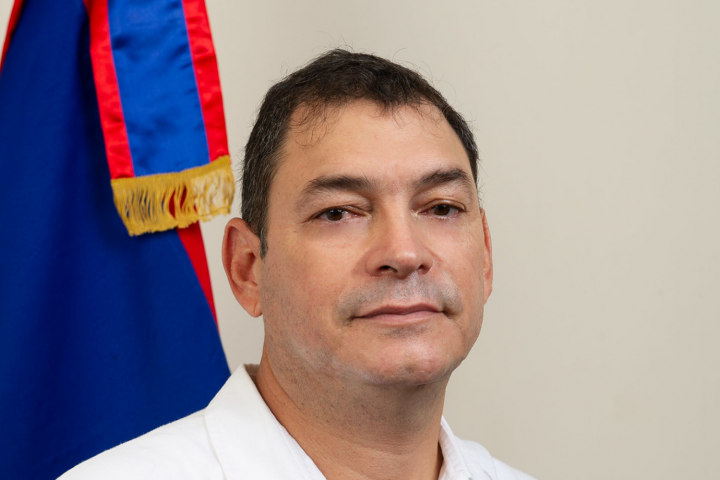 By Aaron Humes: Minister of Infrastructure Development and Housing, Julius Espat, announced the distribution of contracts for four lots for the rebuilding of the Philip Goldson Highway between Miles 24.5 and 92 and the Remate Road Bypass as well as lot 1C of the Caracol Road as he laid the contract agreements for each lot before the House of Representatives.

The Caracol Road Lot 1C contract was awarded in May of 2021. Funding was secured in 2019 from the OPEC Fund for International Development (OFID) and Kuwaiti Fund respectively for the building of the 84-kilometre road from, respectively, San Antonio and Georgeville villages to Caracol and passing through several villages.

Lots 1A and 1B have already been built, but upon the Ministry’s review of the project, which it considered of least priority, it was advised by the Ministry of Finance to satisfy the works already contracted for in phase 1 to make use of the loan, but secured an agreement with the Kuwaiti Fund to delay phase 2 works for a year, according to Espat. A design review of Lot 1C and phase 2 as well as a renegotiated supervision consultancy yielded $28 million in savings and reduced the cost of this portion of the project to $12,000,152.27.

The 4.3-mile route from Blancaneaux Lodge line intersection to Pinol line intersection will be redone with earthen embankments as foundation for vertical and horizontal alignment and a two-lane, double bituminous chip-seal wearing course over crushed gravel pavement. Three bridges will be built over Privassion Creek, Oak Burn Creek and Pinol Creek and culverts will be replaced and safety features added. The contract was signed with Belize Roadway Construction, with supervision by Narco Consultants of Kuwait.

The Philip Goldson Highway/Remate Road Bypass is divided into four lots, funded by a loan from the Caribbean Development Bank (CDB) and part-grant from the United Kingdom, and survived a review by the Ministry.

Lot 1, consisting of Sections A and D, was awarded to Teichroeb and Sons Limited for $10,530, 865.48. This covers Mile 24.5 to the roundabout at the beginning of the Orange Walk Bypass and start of the northern intersection at Remate Road Bypass to the border post in Santa Elena and covers installation of climate-resilient features, a retreatment of the pavement, additional road safety features as needed and a new roundabout at the junction to Crooked Tree village, Mile 30 on the Philp Goldson Highway.

Lot 2 went to Cisco Construction for $27,079,302.32, covering the route between the Orange Walk Bypass up to the Remate Road Bypass with civil works similar to those described above.

Lot 3 also went to Cisco Construction for $21,931,778.70, for the construction of the Remate Road Bypass and associated similar civil works.

The works are expected to be completed by August of 2023.