Exportation of 434 head of cattle brought in approximately $½ million

Jervis Valencia discharges himself from the hospital after being shot 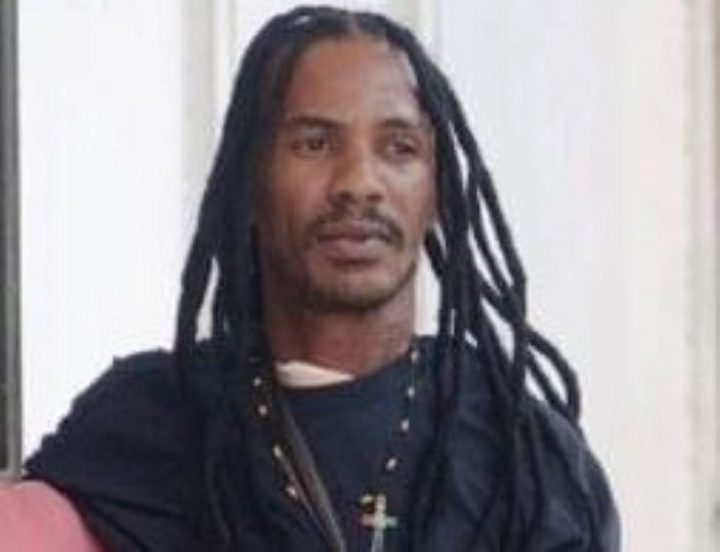 By BBN Staff: Thirty-eight-year-old Jervis Diamond Valencia, who was receiving medical treatment at the Karl Heusner Memorial Hospital (KHMH) after being shot on Friday, discharged himself from the hospital this morning.

Police say that after learning Valencia self discharged, officers were sent to go and speak with him. Director of communications for the Office of the Commissioner of Police, Assistant Superintendent of Police Fitzroy Yearwood explained that several persons were detained following the shooting, but there have not been any arrests thus far.

“The persons that were detained, of course, after their time expired they had to be released by investigators, but if needs be they will be detained again. But we’ll see after we get an update on his condition and whereabouts,” Yearwood said.

On January 26, Valencia was shot four times. His cousin, Kareem Kelly, 21, was charged for that shooting, and another man Calbert Eugene Humes, 25, was charged for abetment to commit murder in that incident.