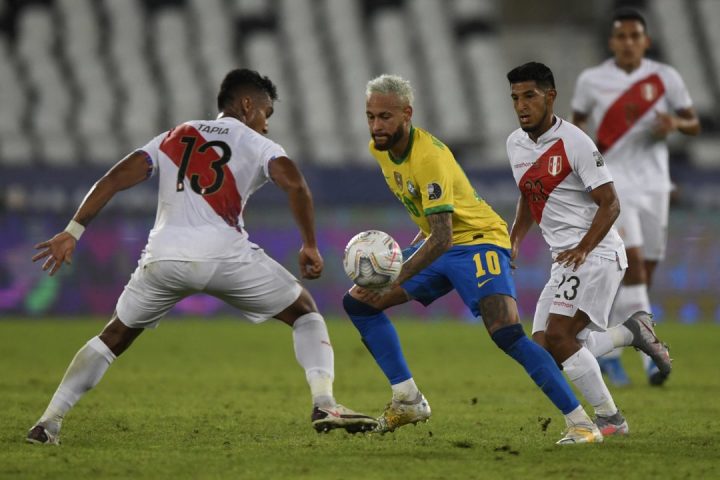 By Rubén Morales Iglesias: “I want Argentina in the final,” Neymar said after Brazil defeated Peru 1-0 on Monday in the first semifinal of the Copa America being played in Brazil. “I am cheering for them because I have many friends there. In the final, Brazil will win.”

While Neymar and company will be looking for Brazil’s 10th South American title, his friend Lionel Messi, who hasn’t won a major tournament with Argentina, must first get over Colombia in the other semifinal being played on Tuesday night.

The only goal of the semifinal between Brazil and Peru at the Nilton Santos Stadium in Rio de Janeiro came in the 34th minute when Neymar beat defender Alexander Callens and set up Lucas Paquetá who just had to put the finishing touch for the 1-0 ticket to the final.

Brazil had beaten Peru 4-0 in the group stage, but Monday night’s game was certainly not as easy as the Peruvians pushed forward particularly in the second half.

Brazil, now await tonight’s winner. Neymar might have his wish fulfilled as the Messi-led Argentina are the favourites over Colombia.

The Copa America, like the Euro 2020, and many other sporting tournaments was to have been held last year but had to be postponed due to the pandemic.

Colombia and Argentina were to have been the hosts, but after political protests in Colombia and a rise in COVID-19 cases in Argentina, CONMEBOL, South America’s ruling football organization, assigned to Brazil where it is being played without spectators.

The cries were many against Brazil being the hosts because they have the highest numbers of cases and deaths in Latin America. In fact, the Brazil National Team, who are now in the Finals, was against the tournament being held at home and even threatened to boycott what is generally considered to be the oldest football tournament on earth.

Brazil play the Final against the winners of Argentina-Colombia on Saturday at the Maracana Stadium in Rio.

Peru play the loser of the Argentina-Colombia for third place on Friday.