Spouses of the CARICOM Leaders Action Network mourns the loss of Haitian President Jovenel Moïse, offers condolences to his family 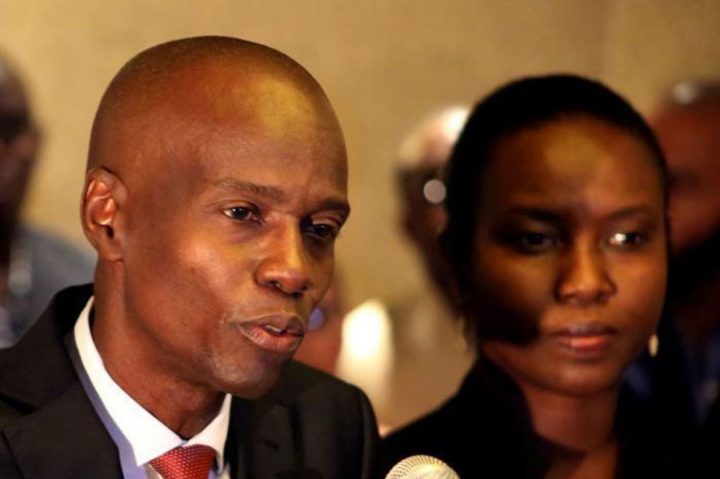 By Rubén Morales Iglesias: The interim Prime Minister of Haiti, Claude Joseph said this morning that the situation in Haiti following this morning’s assassination of President Jovenel Moïse, is under control, according to Prensa Latina.

Joseph said he was having meetings with the high brass of the National Police to ensure the continuity of the State and to maintain security.

In a statement on local media, Joseph said a group of armed men raided the president’s residence at around 1:00 am, killed the president, and injured his wife.

Reports said some of the unidentified men spoke Spanish.

Prensa Latina reports that witnesses told the media that the men identified themselves as agents of the United States Drug Enforcement Administration (DEA).

The assassination occurred while Haiti is still in turmoil with widely reported kidnappings, amid cries that the President should step down, and ahead of general elections.

Moïse became president of Haiti in February 2017 after elections in 2016 in which only 20 percent of the electorate voted. Opposition parties had called for him to step down because he had run over his four-year period, but he refused saying that his term would not be over until later this year.

The Belize National Football Team which visited Haiti in March to play a World Cup football qualifier against Haiti witnessed the insecurities of Haiti first-hand when they were nearly kidnapped by a gang of motorcyclists. At the time, the international reports highlighted the rampant corruption, institutional violence, thousands of kidnappings by gangs that had overrun the streets, and a president who wouldn’t step down.

Just a few weeks after the Belize National team incident the Prime Minister Joseph Jouthe resigned and Moïse appointed Claude Joseph who has now taken the reigns of the Haitian Government.