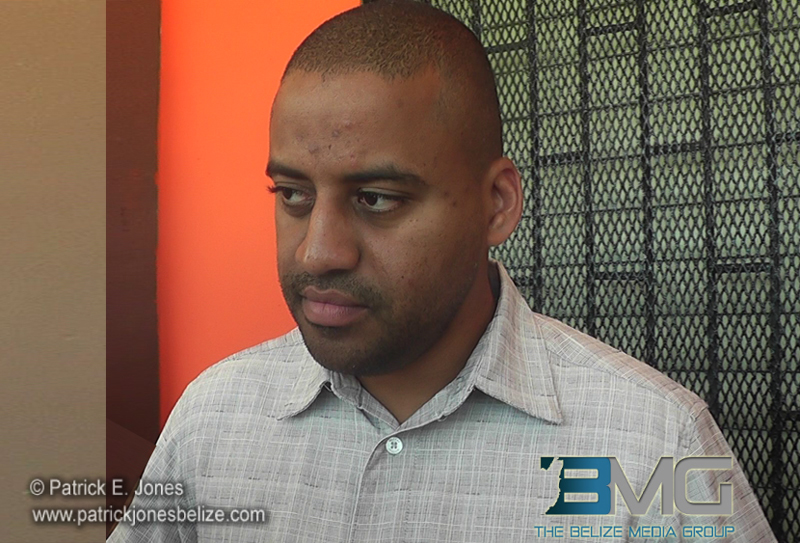 As it currently reads, Section 58 of the Belize Constitution disqualifies, inter alia, any person who “is under a sentence of death imposed on him by a court in any part of the Commonwealth or who is serving a sentence of imprisonment…” (Emphasis mine) This section clearly makes sense. A person who is currently serving a sentence of death or who is currently imprisoned cannot stand for elected office. He is in jail. But it must be made absolutely clear that there is no prohibition in the constitution, as it currently reads, that disqualifies anyone who has previously been convicted of any offense anywhere in the world and who has served out his or her sentence.

The proposed Eleventh Amendment to the Constitution introduces this as a new disqualification. The amendment adds a paragraph “da”, which reads “has served a sentence of imprisonment for more than twelve months, imposed by a court in or outside of Belize” (emphasis mine). This was never the policy intent of the original section of the Belize Constitution and this is a significant change that has serious ramifications and is clearly discriminatory. A person who has been previously convicted of a crime and who has served out his or her sentence has paid his or her debt to society and should not be punished again. This new disqualification denies a person the right to participate in the national life of the country, including to stand for elections.

There is a plethora of examples that makes the point that this right should not be fettered, except in the clearest of cases. The reason why it should not be fettered is because a person who seeks to be elected to the House of Representatives has to go through the ultimate check and balance, the vote. It is the vote that ultimately determines who serves in the House of Representatives and no government should take that right away from any person. Additionally, the public loses the benefit of potentially outstanding leaders, including people like Nelson Mandela and Phillip Goldson, both of whom would be barred from service to country if discriminatory laws like this existed at their time.

There is also the case of Attorney Isat Buchanan. He was a trained attorney who applied to, and was granted admission, to practice law in Jamaica, notwithstanding a requirement for good character, in circumstances where he had two convictions for drug trafficking. The admission noted the drastic transformation in his life as a powerful case of rehabilitation that would likely inspire others in society to overcome seemingly insurmountable challenges.

I wish to add a postscript. The people have to look at why laws are passed, especially constitutional amendments. Prior to the introduction of this proposed Eleventh Amendment I would hazard a bet that no one was concerned about this issue. This law did not emanate, to my knowledge, from any civil society group, from the churches or business community or from any other sector of society. So, we have to ask ourselves, why? Why are we having a conversation about a constitutional amendment that so drastically changes the eligibility criteria in circumstances where no person in society is really calling for this? Who is this law really aimed at? The Belize Constitution, like all constitutions, gives rights. It is a dangerous day in any society when a constitution takes a right away. On that day, every person should stand, take notice and be concerned.