PAHO Director: “Millions don’t know when they will have a chance to be immunized.” 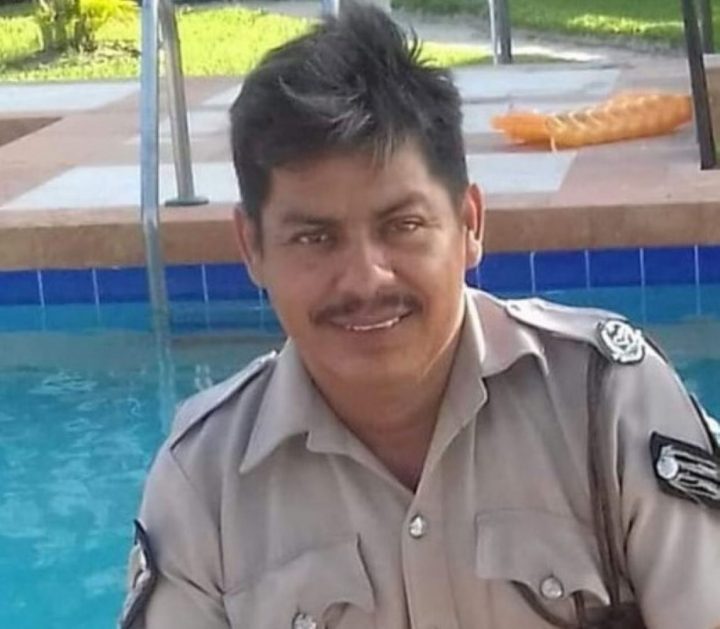 By BBN Staff: The autopsy report following the sudden tragic death of Police Corporal Jose Blanco (Correa) determined that he died of a heart condition.

The official report lists his cause of death as “Sudden Ischemic Cardiac Death, due to Acute Pulmonary Edema due to Massive Acute Myocardial Infarction of Anterior Wall, Complicated Coronary Atherosclerosis”.

Breaking Belize News spoke with two medical professionals who explained that, based on the report, Corporal Blanco had plaque buildup in his arteries which slowed the flow of blood and made him susceptible to the massive heart attack that killed him. Since his passing, it has widely been reported that Blanco was hypertensive, diabetic, and had high cholesterol.

Blanco died on the morning of Sunday, July 4. Officers at the Caribbean Shores Police Station said that when Blanco arrived at work just before 3:00 a.m., he did not appear to have anything wrong with him. He later went to the bathroom and never came out. When those at the station noticed that he had been gone for a while and was not responding, they forced the door open to find him dead.

Blanco is the fourth police officer to die within the span of two months. Of the other officers, one died from complications relating to a prolonged battle with cancer; one died from a road traffic accident, and the other died from a single gunshot wound to the head.