Gilharry Bus back on the road 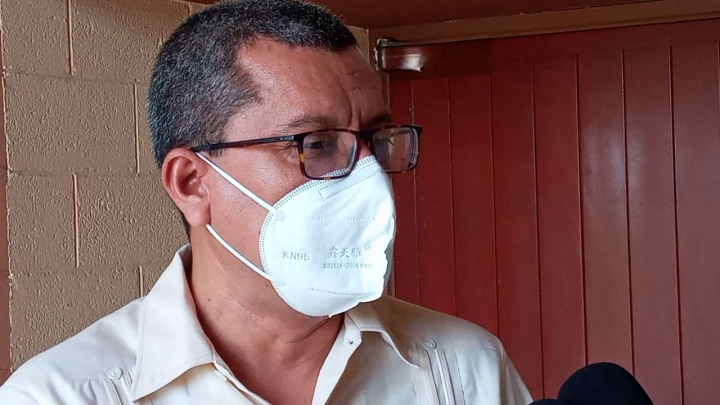 They issued a series of objections to the Tenth Amendment to the Constitution, which proposes to limit the terms of office of members of key advisory and regulatory boards such as the Elections and Boundaries Commission, Public Service Commission and Security Services Commission, after the new Government found it difficult to persuade current members of these boards to stand down in favour of their chosen appointees.

The quartet also called for full-scale Constitutional reform by a Constitutional Assembly consisting of broad-based representation and working in a two-year timeframe, instead of the “piecemeal” approach being currently utilized.

Salas reiterated the key points of the letter concerning the Tenth Amendment: “…it lumps together the four Constitutionally appointed, Constitutionally recognized bodies as one when each of them have their own specific roles in our democratic governance, and there were a couple of others that were not mentioned. So, we asked in our letter what is the justification, how did you only come up with four, why not consider the rest? What is the justification for [these] four?”

The practice of changing over members of these bodies at a change of government is not how the Constitution envisioned their membership, said Salas, and perhaps an alternative could be staggered changes in membership rather than ‘all change’ every five years.

Constitutional reform must be done holistically, in the round and with the comments and support of all Belizeans, drawing on our 40 years of experience and past suggestions such as the Political Reform Commission of 2000.

Salas concluded, “A colleague asked me, isn’t it risky or dangerous to have an administration with a supermajority do that reform process? I said no: I see it as an opportunity. Because any Constitutional Assembly has to be broad-based in membership and include the ruling party, the Opposition, the social partners, the third parties, everybody.” He added that he would prefer the Amendment be pulled, and not be side-tracked by having to discuss every single one of potential Constitutional Amendments, but to work on the entire matter through this assembly process.

The Ninth Amendment on tenure of judges has been approved; both the Tenth and Eleventh Amendments will stew for 90 days while public consultation proceeds.