Price of Kerosene goes up at midnight

Belize Hotel Association announces new President and Board of Directors 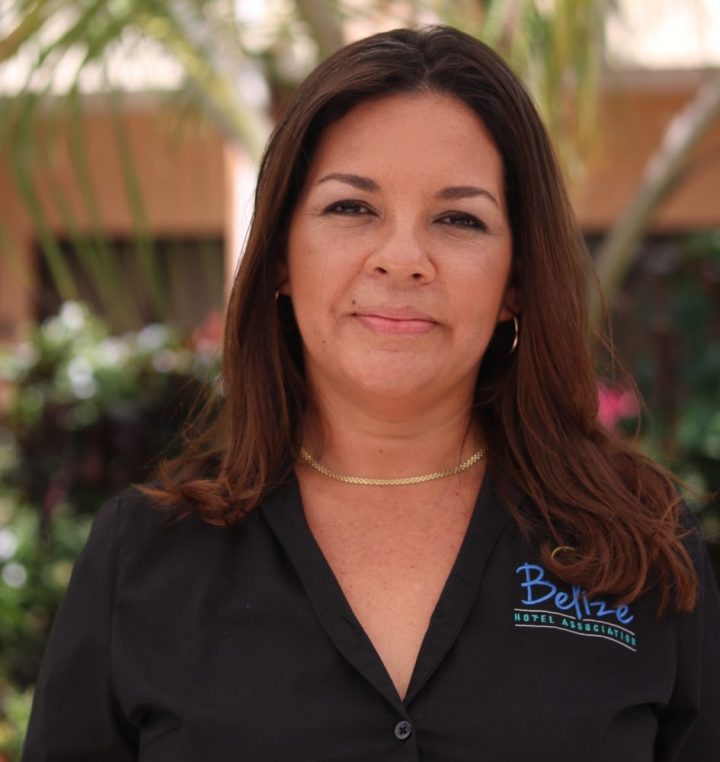 By Benjamin Flowers: The Belize Hotel Association (BHA) has a new President and a newly configured Board of Directors following the association’s Annual General Meeting held on Friday, July 2.

The BHA’s new President is Alina Saldivar of Island Magic Resort, Caye Caulker, who has served on the Board of Directors for the BHA since 2019 and served as Vice-President prior to her election as President. Mrs. Saldivar succeeds Mr. Ted Tejada of the Best Western Plus Belize Biltmore Plaza Hotel.

“The Hotel industry is a major artery in the lifeline of tourism in Belize. The work we do at the Belize Hotel Association is constantly working toward successful and lasting tourism,” Saldivar said.

The BHA, which is the oldest non-profit, non-governmental tourism sector organization, explained that the AGM was used to “present the financial analysis, marketing objectives and future projects for the Association.”