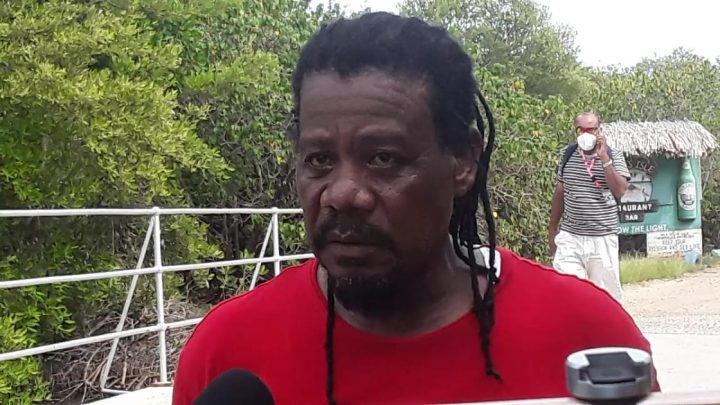 By Aaron Humes: Former Government Minister and area representative for Belize Rural North, Edmund “Clear the Land” Castro, says that regardless of the result of today’s recall convention, the United Democratic Party needs to be united, as in its name, to be successful going forward.

Castro revealed he has voted in favor of the recall of Patrick Faber as party leader, saying he has failed to properly communicate with the party faithful and the so-called old guards who were drummed out in devastating fashion last November.

Castro says he is presently “retired” but would be willing to be drafted back into politics in the right circumstances. But he argues that key members of the party with institutional knowledge of the constituencies and party apparatus are and have been ignored.

Castro also maintains, however, that the party will be better off for today’s result no matter what it is, and he will support whoever the leader turns out to be.

We’ll have more later on as voting has concluded and counting is about to begin.