Can Patrick Faber retain his leadership? 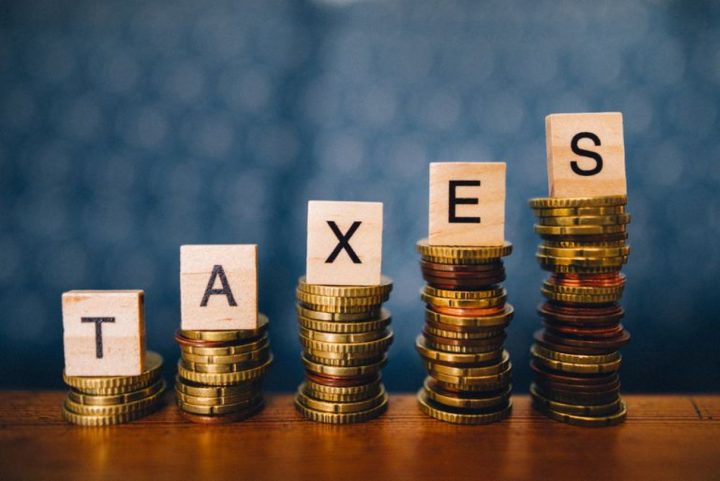 By Aaron Humes: During the recent meeting of the House of Representatives, Prime Minister John Briceno revealed that the situation regarding outstanding taxes owed to Government is worse than many of us have feared.

While introducing an amendment to the Tax Administration and Procedure Act, he reported that some $645 million in business taxes, general sales tax (GST), and income tax charged pay-as-you-earn (PAYE) as well as penalties and interest. Some 20 to 25 percent of registered taxpayers, he added, fail to file tax returns every year.

But it is as not easy as it sounds to ensure compliance, he continued: “As time goes by, millions of these tax arrears become exposed to being statute-barred, to say it plain, it means the government will not be able to collect these taxes. And this is what is going to get Belizeans very upset, of these six hundred and forty-five million dollars owed, eighty percent or over five hundred million dollars or over half a billion dollars is already more than five years old. It is five hundred and thirty million and more than five years old so pretty much you could say that most of this will not be able to collect because it will become statute-barred.”

The amendment proposes a Tax Recovery Unit as part of the Belize Tax Service Department to address these “hard-pay” tax dodgers, but a breakdown was not provided showing where the sectors that owe the most are and how COVID and the economic malaise, as a result, exacerbated the issue.

Adding to the above are tens of millions in land tax arrears, whether by payment or by selling the land outstanding to recover.

The Prime Minister noted that according to his deputy, Minister for Natural Resources Cordel Hyde, 12 years may pass before the Government can aggressively go after these debtors, and any land taken back would of course be distributed to needy Belizeans.

The choice, he concluded, is thus: “…pay the taxes or we wah use those of what you owe we so that we get back some of that land.”