More than 20 persons recover from COVID-19 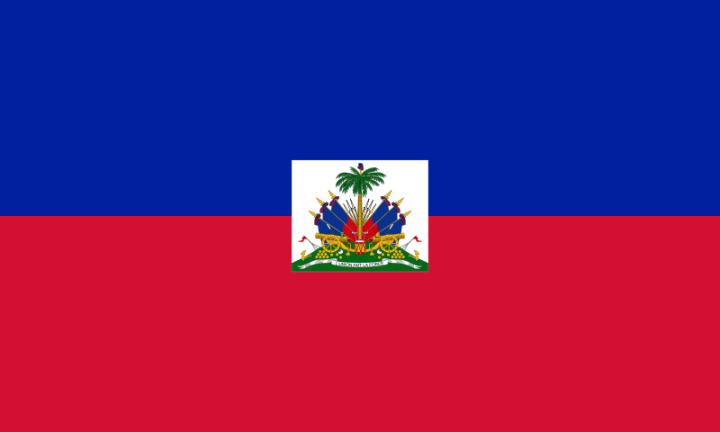 By Rubén Morales Iglesias: The Haitian government led by acting President and Prime Minister Claude Joseph said it plans to go ahead with presidential elections in September, Prensa Latina reported.

The government plans on going ahead with the presidential and legislative elections that had been set for September 26 and the municipal elections scheduled for November 21, 2021, and January 16, 2022.

This is amidst the crisis that followed the recent assassination of President Jovenel Moïse and the accompanying insecurity, and against the political opposition that don’t agree with Joseph’s plans.

Joseph, who was appointed as Prime Minister by Moïse himself in April, has reportedly met with the Provisional Electoral Council and said he would continue Moïse’s projects.

Reports from Haiti said the political parties and social organizations are opposed to elections under the present situation. They have reportedly asked for a transitional government that has their confidence and that can stabilize the country.

Moïse was killed at his home in Petion Ville, in the outskirts of Port au Prince on Wednesday, July 7. His wife, Martine Ethienne, was seriously injured and was flown to the United States for treatment.

Joseph is also opposed by Ariel Henry who Moïse appointed to replace Joseph two days before he was killed. But, Henry had not been sworn in as yet. Though Henry claims he should be the acting President, Joseph has the support of the Elections Minister who said that Joseph will lead until the presidential elections in September.