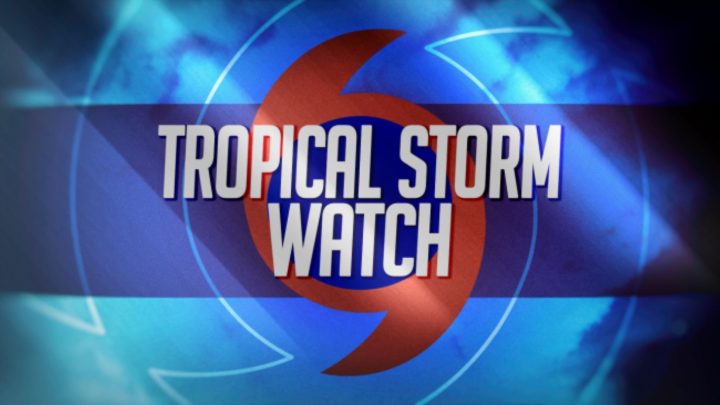 The National Meteorological Service of Belize says a tropical wave is causing rains and thunderstorms and that Strong Thunderstorm Watch and a Flood Watch are in effect.

The latest advisory says that there is a Flood Watch as floods may occur in low-lying and flood-prone areas.

The Weather Bureau also said that there is Strong Thunderstorm Watch and a small craft warning has been issued due to “gusty winds and rough seas, especially near heavy showers and thunderstorms.”

Small boats should remain in safe harbour and not go out to sea.

“There is the high possibility that strong thunderstorms with dangerous lightning, strong winds and heavy rainfall could occur over some areas,” said the midday weather report.

A very active tropical wave is causing showers and thunderstorms countrywide but particularly in the southern districts of Stann Creek and Toledo, said the National Meteorological Service of Belize’s midday report on Tuesday.

“Skies will become cloudy to overcast with outbreaks of showers and thunderstorms over most areas but especially over southern districts this afternoon and tonight, gradually decreasing tomorrow morning,” said the midday report.

Winds over the sea are gusty and blowing from East to Northeast at 10 to 20 knots.

The sea state is moderate to rough and waves from 4-8 ft.

Tropical cyclone formation is not expected in the North Atlantic, Caribbean Sea or the Gulf of Mexico during the next 48 hours.