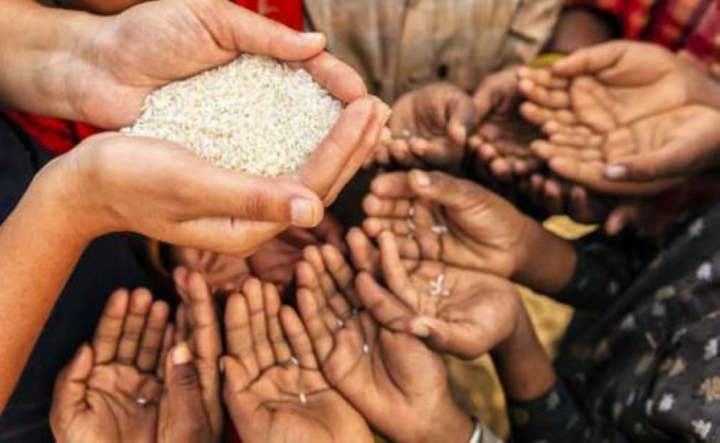 By Rubén Morales Iglesias: As hunger spreads worldwide, the Secretary General of the United Nations, António Guterres, has called for World Summit on food systems to be held in September said Prensa Latina.

According to the United Nations (UN), 720 to 811 million people in the world were affected by hunger in 2020. That was 161 million more than in 2019 according to the UN’s 2021 report entitled ‘Transforming food systems for food security, improving nutrition and healthy diets affordable for all.’

Guterres said that hunger and malnutrition cannot be dealt alone, that it has to be dealt with along with other global challenges. He added that we live in a world of abundance and that it cannot be that billions don’t have access to a healthy diet.

Guterres said the world needs to unite to deal with this urgent situation and has to review it during the upcoming pre-Summit in Rome at the end of July. It is expected that strategies to deal with hunger, climate change, inequality and conflict, and food systems will be determined. 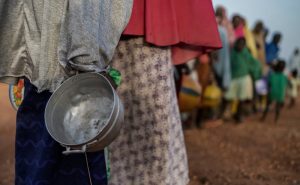 The UN report said that the COVID-19 pandemic worsened the food crisis over the last year and that 10 % of the world’s population is undernourished.

It concluded that transforming agri-food systems so that everyone has access to meals daily is of utmost urgency.