Ministry of Health and Wellness: Over 3,000 Belizeans vaccinated

World Health Organization says rich countries should donate vaccines, not use them as boosters 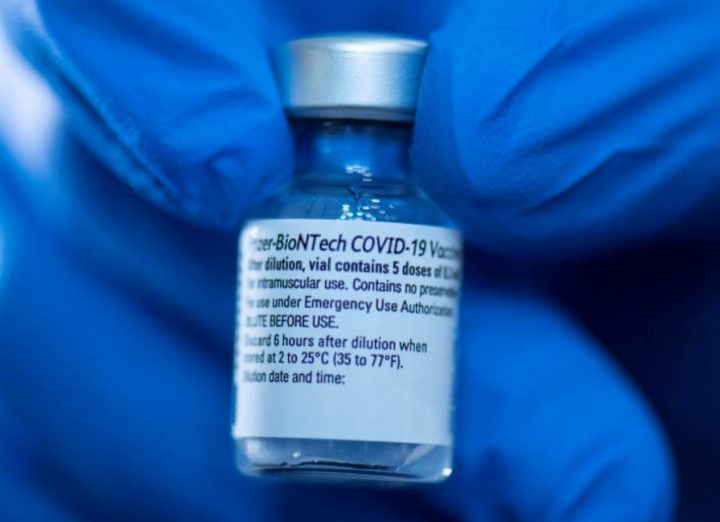 By Rubén Morales Iglesias: “The idea that a healthy, vaccinated person can get a booster shot before a nurse or grandmother in South Africa can get a single jab is outrageous,” said Tom Hart, acting CEO of the ONE campaign, an advocacy group, and the World Health Organization (WHO) agrees.

AP reported on Monday that WHO top officials said that there is no proof that a third dose of a vaccine is necessary and asked rich countries to donate vaccines to poor countries that are lagging behind in vaccinating their populations rather than giving their people boosters shots.

WHO Director-General Tedros Adhanom Ghebreyesus said “greed” is driving the big vaccine companies that are looking for authorization for a third jab of COVID-19 vaccines in richer countries like the United States and asked them to give priority to poor countries.

“We are making conscious choices right now not to protect those in need,” Tedros said. He added that the priority right now is to get people who have yet to receive the first dose, vaccinated.

He asked companies like Pfizer and Moderna to give it their all, in supplying vaccines to COVAX, the Africa Vaccine Acquisition Task Team, and low and middle-income countries that have only been able to vaccinate a low percentage of their people.

Tedros said that after the world experienced a drop in deaths over the last ten weeks, the numbers are starting to rise again particularly since the Delta variant is “driving catastrophic waves of cases.”

AP said Pfizer and Moderna agreed to supply COVAX, but it’s been in small amounts as compared to how much they supply rich countries.

Pfizer met yesterday with US officials asking for authorization for a booster shot to be given to people to boost their immunity. It would appear they were unsuccessful.

WHO’ top scientist Dr. Soumya Swaminathan said that there is no scientific evidence to prove that boosters are needed, adding that if they are ever needed the decision to provide them should be based on science and data and not on individual companies saying so.