Messi stays at Barcelona at half pay

COVID-19 update: Number of active cases slides below 270; number of recovered closes in on 13 thousand 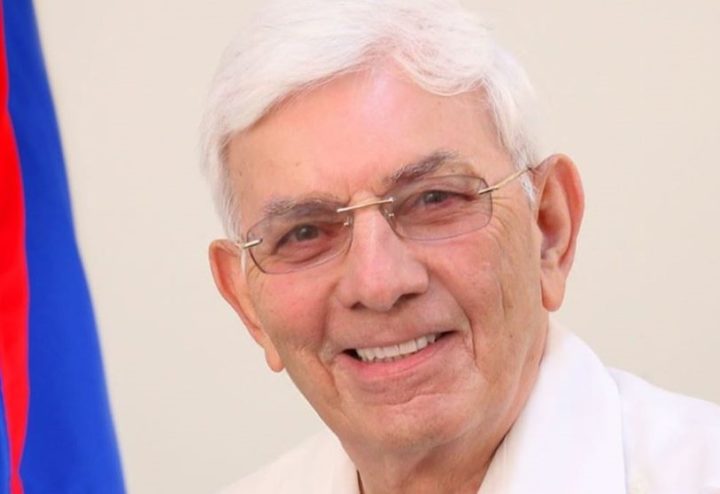 By Benjamin Flowers: As anti-government protests rage on in Cuba, former Prime Minister of Belize Said Musa has publicly declared his support for the country and its people.

Musa took to his Facebook account today, noting that, while protests are an occurrence that every nation in the world must contend with on occasion, the people of Cuba have a unique situation.

“The revolutionary government of Cuba is especially challenged by an unjust blockade of goods and services. This trade, economic, commercial, and financial embargo has been imposed on the people of Cuba by the USA inhumanely for the past 60 years though opposed by the overwhelming majority members at the United Nations,” Musa said.

Musa empathized with the plight of Cubans, as the impact of the blockade became exacerbated by the pandemic causing much suffering in the country. He also called on the Government of Belize to offer whatever assistance possible to Cuba and reiterated the cry of the United Nations for the United States to lift the blockade on Cuba.

“The people of Cuba will defend their own revolutionary path which has given them dignity, education, health care and satisfied their basic human needs. Belize supports this path of self-determination, non-intervention in the internal affairs of any nation, sovereignty, and independence,” Musa added.