Messi stays at Barcelona at half pay 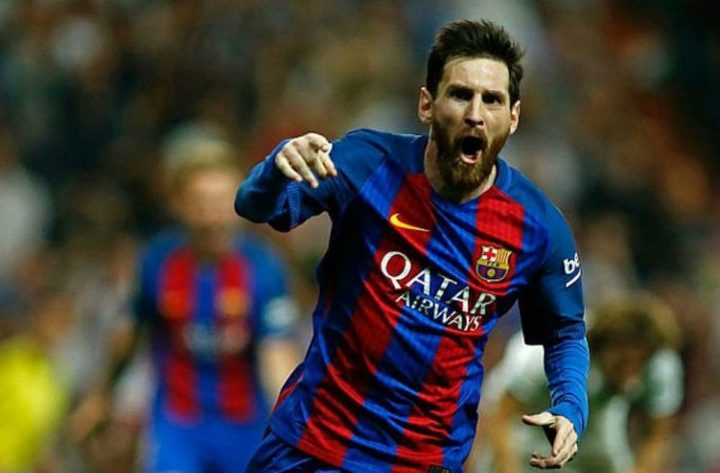 By Rubén Morales Iglesias: Lionel Messi has agreed to stay on at Barcelona at 50% of the salary he had up to the end of June.

International reports say Messi has agreed to a five-year contract with Barcelona who has been having trouble with the new salary cap set by the Spanish League.

Messi’s previous contract which earned him US$590 million over four years expired on June 30.

Messi was pretended by Paris Saint Germain and Manchester City, among other teams, but he preferred to stay at Barcelona which he first joined in 2000 when he arrived at La Masía Academy from Rosario, Argentina.

And that’s where Messi’s has been vacationing since winning the Copa América over Brazil last week.

The contract which he should sign once he returns from vacation would keep Messi at Barcelona until he is 39.

Messi has been their top star player for many years where he has won 35 titles in 17 years.

He has also won six Golden Ball awards as the best player in the world.

Additionally, Messi has scored 672 goals in 778 appearances in the Blaugrana colors. He is also the Top La Liga striker having converted 474 goals in 520 games.