We will be uniting as Belizeans … trying to get wins for the Flag,’ Oscar Quiroz about riding in Chicago with Byron Pope and Giovanni Lovell 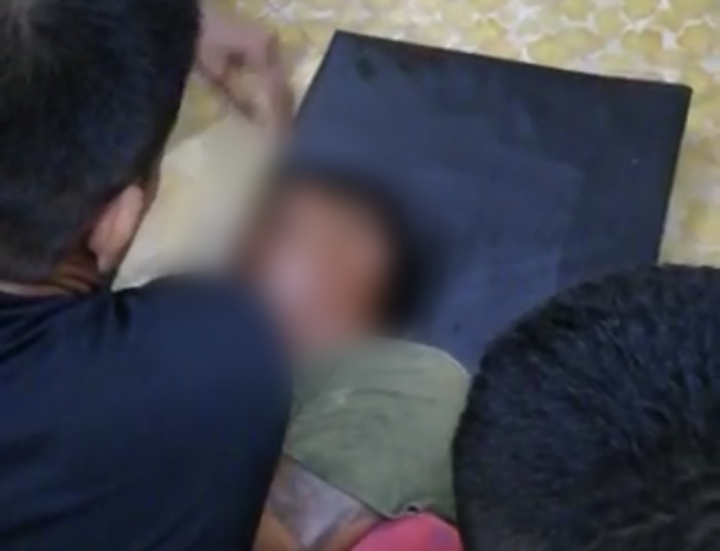 By BBN Staff: The Belize Defense Force (BDF), in a bizarre press release today, confirmed the validity of an “apparent exorcism” video currently circulating on social media showing a number of its members of rank, apparently conducting an exorcism on a fellow soldier.

“The BDF does not infringe on any of its members’ rights to any belief systems, nor does any measure exist that seek to coerce any member from using the established care system in place,” the statement added.

The BDF noted that the soldier now appears to be in good health and has since been directed to a medical facility to clear him of any physical damages and will be encouraged to seek formal counseling and care services.

“The BDF informs all concerned that the video circulating is not an official method of care provided by the BDF for any of its members,” the statement noted.