Over 40,000 Belizeans fully vaccinated against COVID-19

Commissioner of Police orders investigation into shooting death of minor

Police operations get guns and ammunition off the streets 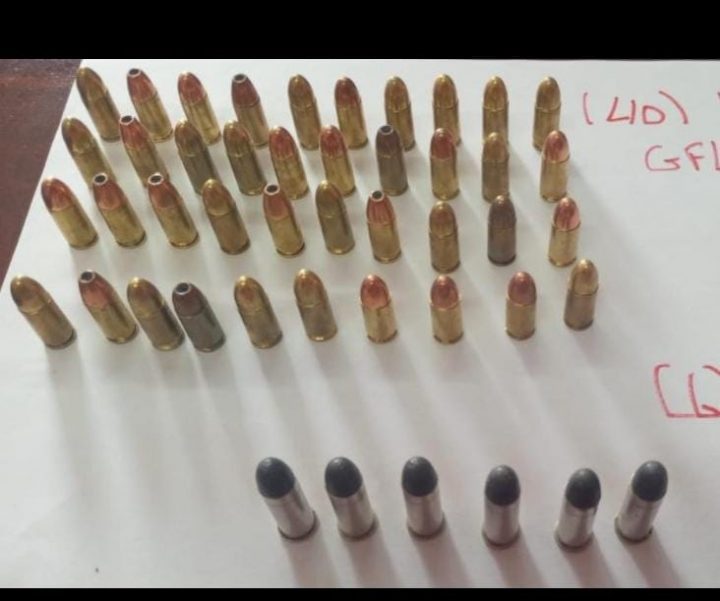 By BBN Staff: Through various operations this week, police have managed to get several guns and a cache of live ammunition off the streets.

On Wednesday, between the hours of 2:00 a.m., and 9:00 a.m., police conducted a joint operation on the Hydro Road, Cayo District on an unoccupied farm, where they found a 16 Gauge single-action shotgun, along with eight Aguilar brand and four Sellier & Bellot brand live round of ammunition. Again, no one was in the area so the weapons and ammunition were deposited as found property. 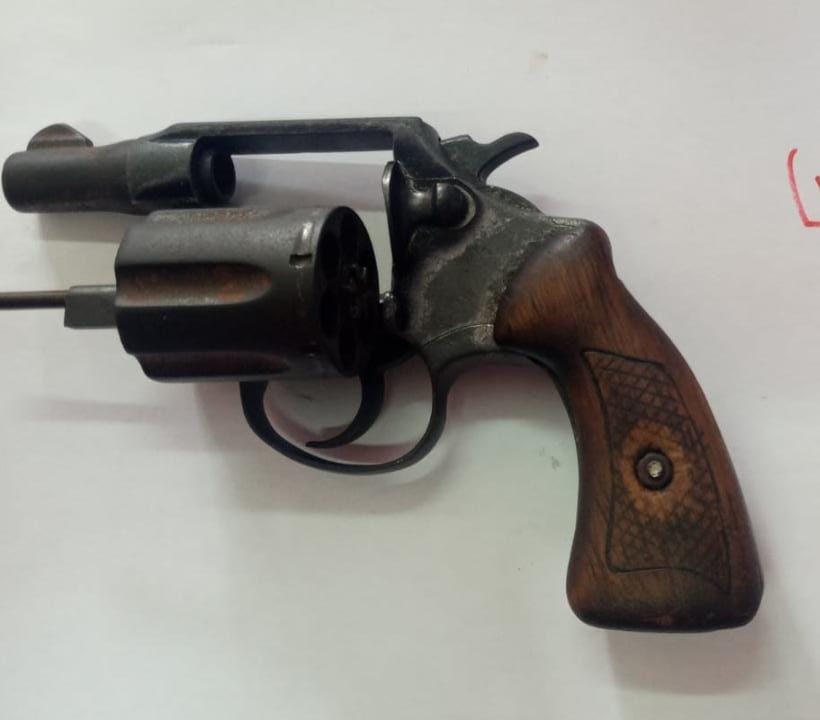 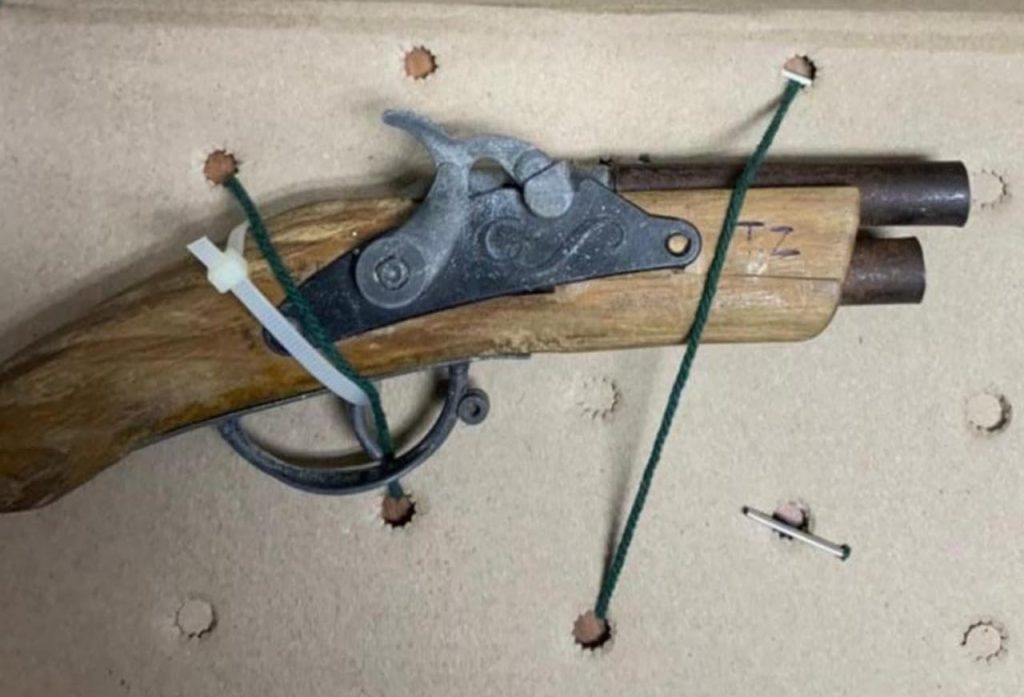 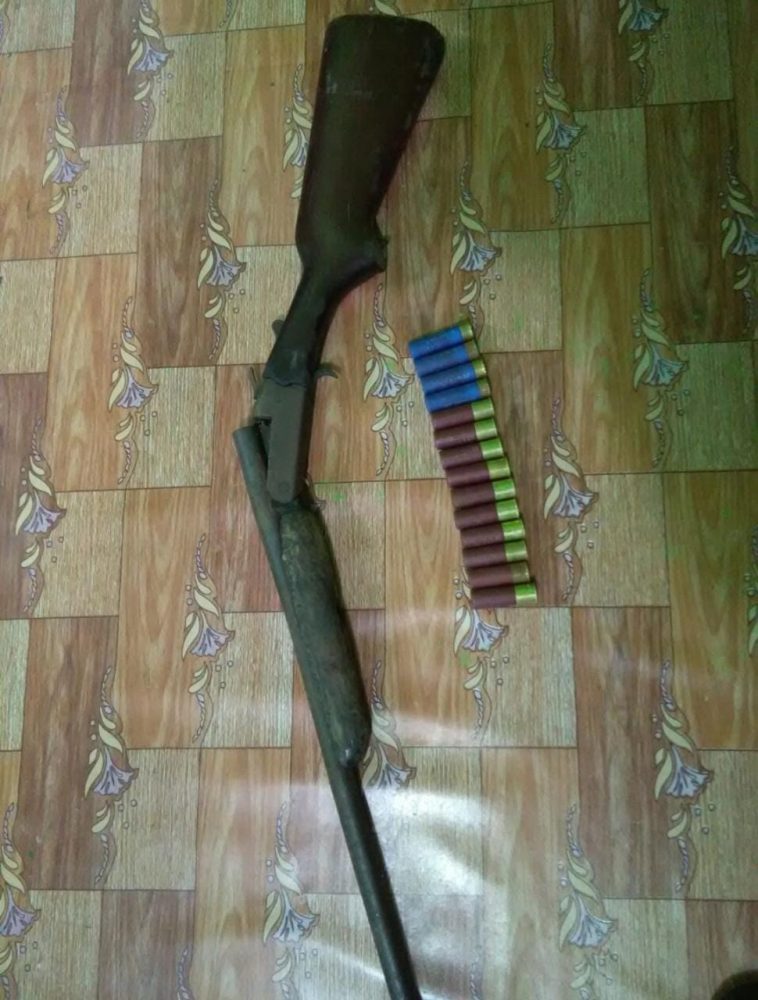