Commissioner of Police orders investigation into shooting death of minor

Police say dead minor may have been part of suspicious activity 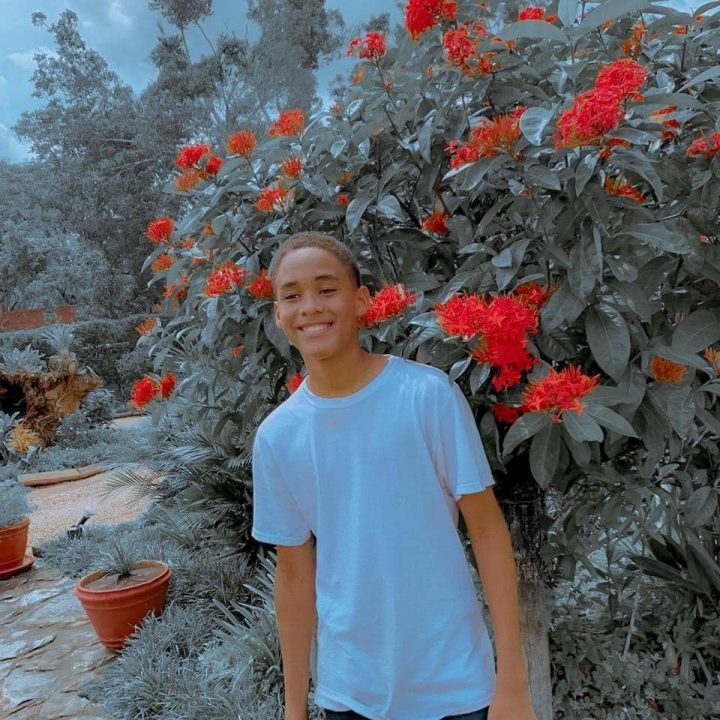 By Aaron Humes: Initial reports from Police suggest that 14-year-old Ladie Gillett of Cayo District may have been involved in suspicious activity on the Placencia Peninsula when he was shot dead Wednesday night.

According to police, someone called 911 from the Placencia Beach club at ten minutes to ten, reporting that “suspicious individuals” were seen nearby in dark clothing. Police responded in a mobile and on their arrival spoke to the security guard, who said he had seen three men in the dark acting suspiciously.

Police set out to canvas the area and saw two men emerge from the dark and run toward the west, away from police who were standing on the beach.

The officers set chase and one of them used his service-issued 9-millimeter firearm to fire one shot in the direction of the fleeing individuals, wounding one. The other was quickly apprehended.

The wounded person, identified as Gillett, was brought to the Placencia Polyclinic and was reported dead on arrival.