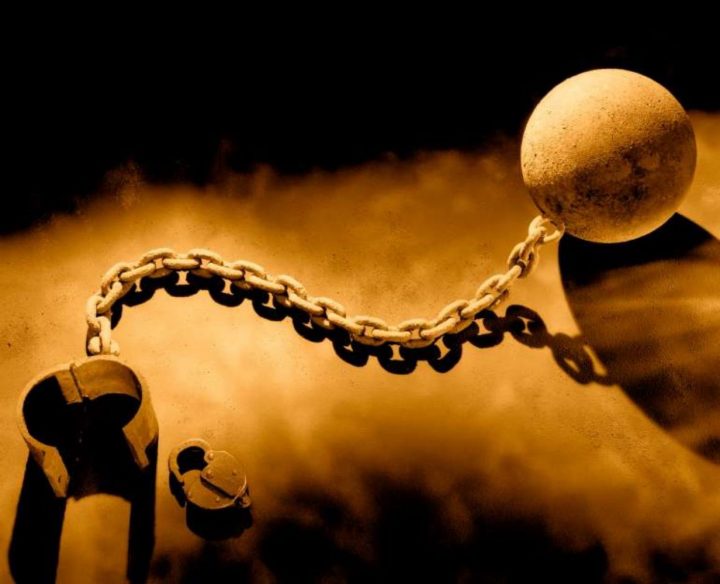 By Ruben Morales Iglesias: Jamaica is seeking compensation from Great Britain for the slave trade it conducted in Jamaica in the 17th and 18th centuries, said Reuters.

At least 600,000 Africans were shipped as slaves to Jamaica, according to the National Library of Jamaica.

Jamaica was part and parcel of the slave trade under Spain and Britain and the Caribbean country which gained its independence from Britain in 1962 now wants Britain to pay reparations for its role in the slave trade.

Olivia Grange, Jamaica’s Minister of Sports, Youth and Culture, said to Reuters that the Jamaican government is requesting “reparatory justice in all forms” to “repair the damages that our ancestors experienced”.

“Our African ancestors were forcibly removed from their home and suffered unparalleled atrocities in Africa to carry out forced labour to the benefit of the British Empire,” said Grange. However, Grange did not specify the amount Jamaica is seeking from Britain.

When slaves were freed on August 1, 1834 after the Slave Emancipation Act of 1833 was passed, Britain took out a loan for 20 million pounds to pay the slaveowners in compensation for the abolishment of slavery and reportedly finished paying it until 2015.

However, a motion filed by Jamaican lawmaker Mike Henry is seeking more than $7.6 billion pounds. That amount is what Henry estimates the 20 million pounds would be worth now.

The united Nations estimates that over 15 million Africans were enslaved throughout the period of slavery with people forced to live and work under the worst of conditions.

“I have fought against this all my life, against chattel slavery which has dehumanized human life,” Henry said.