Pope Francis expresses solidarity with the people of Cuba 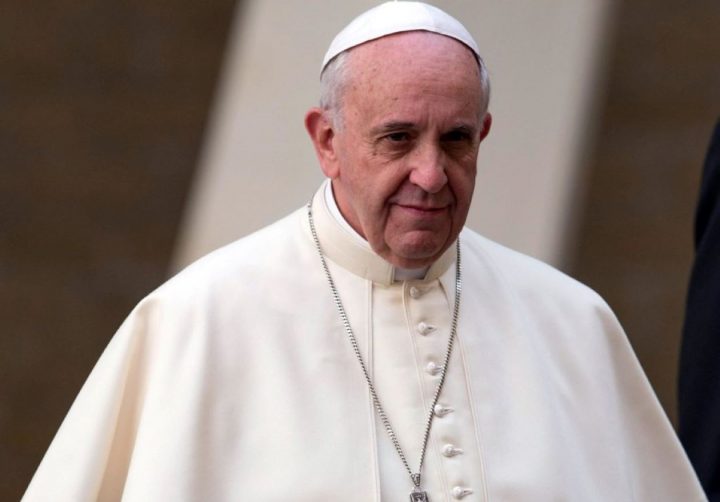 By Benjamin Flowers: Today, Pope Francis expressed solidarity with the people of Cuba as the country is rocked with civil unrest due to worsening economic conditions and the effects of the COVID-19 pandemic.

At his weekly mass at St. Peter’s Square, the Pope, who recently recovered from colon surgery, called for the Cuban government to seek peace through dialogue with protestors.

“I am also close to the dear people of Cuba in these difficult times, in particular to the families who are suffering,” the Pope said.

Prensa Latina notes that the Pope visited Cuba in 2015 on a tour that also took him to the United States, and met with former Cuban leader Fidel Castro at his home in Havana months before he died in 2016.

Mass protests broke out all over Cuba on Sunday, July 11, as food shortages and health crises due to lack of medicine plagued the island nation.

The Government of Belize as well as former Prime Ministers Said Musa and Dean Barrow, have reached out to Cuba’s Ambassador to Belize Lissette Perez with messages of solidarity and support for the Government and people of Cuba.