CARICOM to observe as Saint Lucia goes to polls next Monday 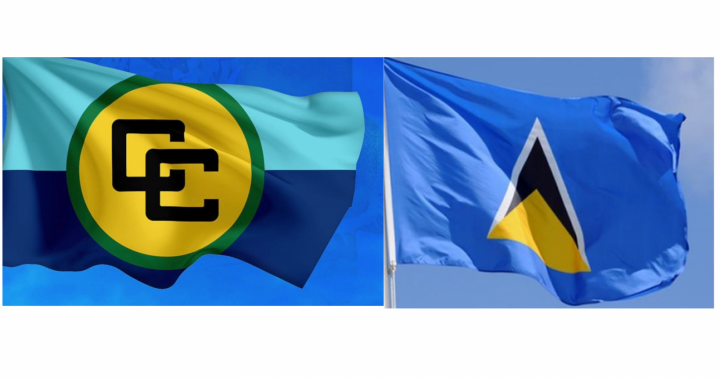 By Aaron Humes: The Caribbean Community (CARICOM) has announced it will send an official CARICOM Election Observation Mission to Saint Lucia in the Eastern Caribbean for next Monday’s general election there.

The EOM will meet with the island’s various electoral officials, leaders of political parties, and other stakeholders of Saint Lucia. It will also monitor the election campaign environment and the voting process including the opening of the poll, the casting of votes, the closing of the poll, and the counting of the ballots.

Chief Elections Officer of Trinidad and Tobago, Fern Narcis-Scope, has been designated head of the ten-member EOM, which arrives between July 20 and 22 and leaves on July 28 and 29 after the election is complete. It will issue an interim report after counting is complete and a full report later on.

Prime Minister Allen Chastanet’s United Workers’ Party (UWP) is going for a second consecutive term with an 11-6 majority in the House of Assembly, the lower house, against Philip Pierre’s Saint Lucia Labour Party.