Cayo woman dies after apparent attack, was it murder? 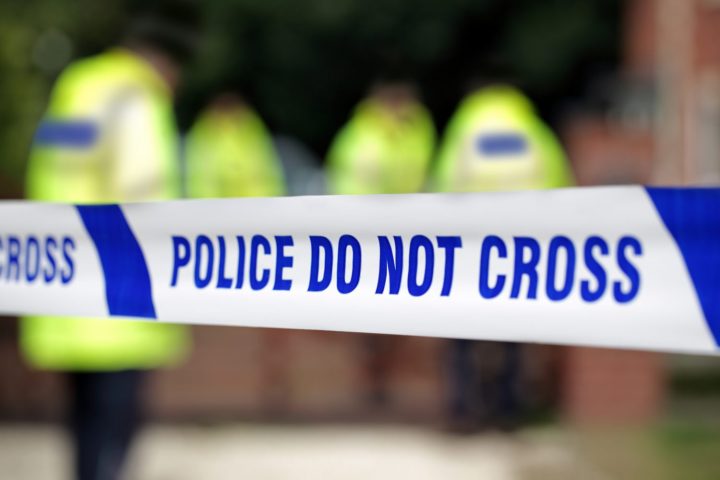 By Aaron Humes: Armenia resident Jessica Itch, 23, died in her mother’s arms at her Belmopan home on Sunday, after a violent run-in with her ex-partner.

On Saturday morning Jessica, police say, visited her mother Ephifania Itch’s Las Flores area home with bruises to her neck and face. She said she had been beaten up by three people – her former common-law husband, his sister; and his new girlfriend. She gave no indication of how or where or even why it happened.

Jessica reported the incident to Belmopan police shortly thereafter, then returned to her mother’s home around midday saying she was having pain in the throat area and being unable to eat or drink thereafter.

Around midnight Sunday, Jessica suddenly called for her mother and became unresponsive after three final breaths with her mother holding her hand.

A post-mortem examination of the body is scheduled and the accused are being sought as part of police investigations.