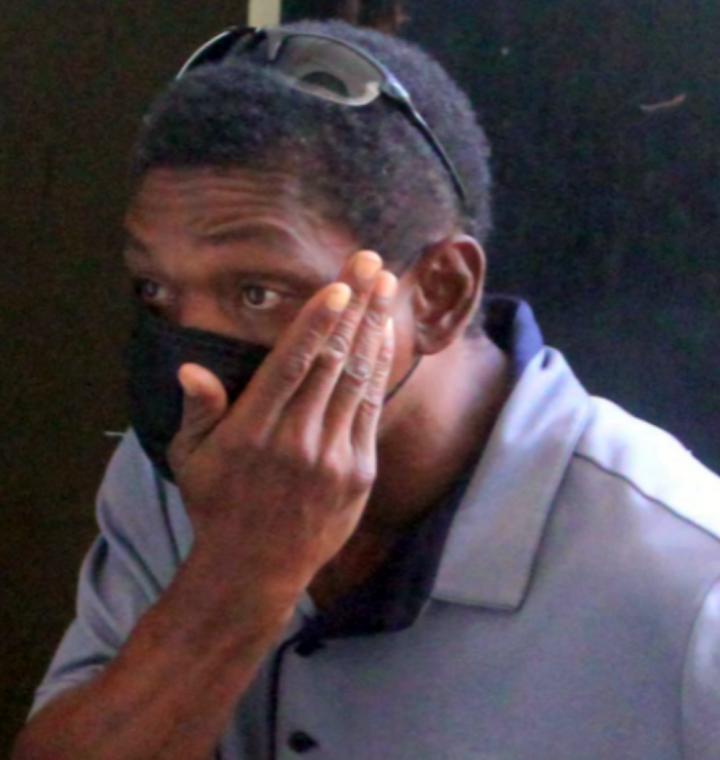 By BBN Staff: A Belize City resident who received a fine for a charge of handling stolen goods was still remanded to prison today after he was unable to pay his fine.

Robert Flores, 44, pleaded guilty to handling tools stolen from the storeroom of Kent Flowers. He explained to the court that he took the tools as collateral from a man who borrowed $30 from him. He said that he would have returned the tools to the man once the money had been returned.

Flores was fined $1,000, however, he was unable to pay and will have to serve out his sentence in prison.

Flores has two previous convictions for crimes of dishonesty, plus another for a curfew violation, and told the court that he had been released from prison in May after serving a sentence for handling stolen goods. The court learned that Flores has an outstanding balance of $3,000 for the curfew violation, and ordered him to pay $1,000 of that fine, which he also could not meet.