Belize Weather: Showers over most areas as tropical wave passes 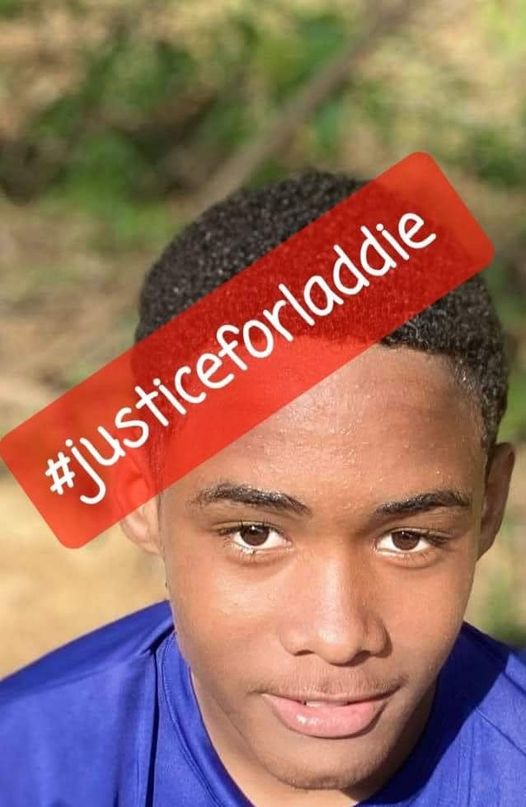 By Benjamin Flowers: The Belize Progressive Party (BPP) has joined the ever-growing number of individuals and organizations calling for justice for Laddie Gillett, the 14-year-od boy shot dead by police last week.

The BPP issued a statement today, offering its sincere condolences to Gillett’s family and condemning recurrent incidents of police brutality, stressing that too often victims do not receive justice for the abuses suffered.

“The Belize Progressive Party calls on the Minister of National Security to examine the long-standing Culture of Abuse in the Police Force which results in the death, maiming and injury citizens, as well as the diminished charges assigned to Officers involved by their colleagues – the scandalously low rate of successful prosecution of said Officers, and the light sentences accorded to the few that would be found guilty,” the BPP said.

The party also called on the Government of Belize to Convene a Commission of Inquiry into Gillett’s death and for the relevant Ministry to embark on a comprehensive process of meaningful reform of the Belize Police Department to ensure that public order can be discharged efficiently and that trust can be realized between the police and the communities they serve.

Yesterday, the official autopsy report said that Gillett died of a single gunshot wound to the chest.