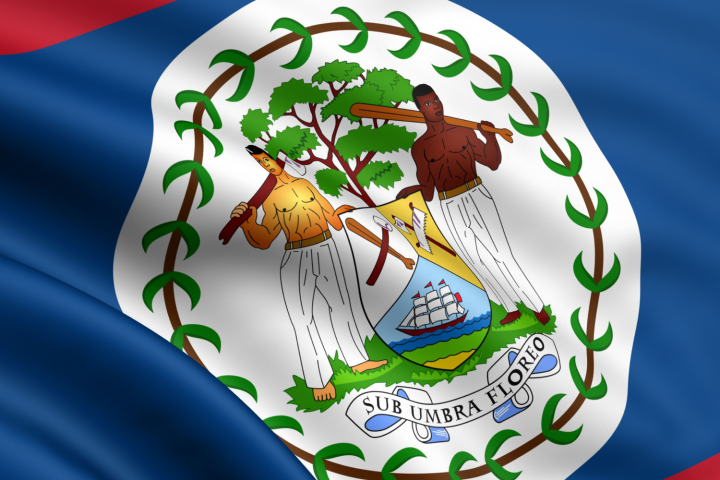 By Benjamin Flowers: The Government of Belize announced today that flags will be flown at half-mast on Friday, July 23, 2021, in honor of the late President of Haiti Jovenel Moïse.

Moïse, who was assassinated on July 7, will be laid to rest on Friday in Cap-Haitien, Haiti.

“As a symbolic gesture of condolence, the Government of Belize will join the Caribbean Community in flying all national and CARICOM standard flags at half-mast on the day of the service,” GOB said. “The Government and people of Belize express condolences to Mrs. Martine Moïse and her children, the extended family and friends of the late president, and the people of Haiti during their time of mourning.” 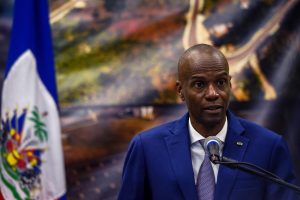 (FILES) In this file photo taken on January 7, 2020 President of Haiti Jovenel Moise speaks during a joint press conference with the Secretary General of the Organisation of American States (OAS) in Port-au-Prince. – Haitian President Jovenel Moise was assassinated on July 7, 2021, at his home by a commando, interim Prime Minister Claude Joseph announced. Joseph said he was now in charge of the country. (Photo by CHANDAN KHANNA / AFP)

Moïse served as Haiti’s president from February 2017 up until his untimely death. Over two dozen arrests have been made, three suspects killed in a shoot-out with police and a large number of officers who were assigned to the late President’s security detail have been reprimanded in an ongoing investigation.