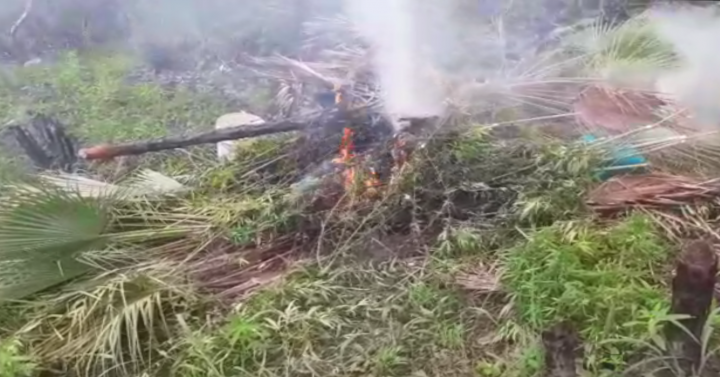 The first plantation was discovered around 4:00 a.m. by a joint operation team in the Freshwater Creek Reserve area. The plantation measured approximately 75×75 feet, and contained about 2,500 plants measuring between 1 foot and 5 feet tall. The team proceeded to uproot and destroy all plants by burning them.

The second plantation was found later during an operation South West of Santa Martha Village, Orange Walk District, which resulted in the discovery of another marijuana plantation measuring about 125×75, which had about 1000 plants measuring between 1 foot and 7 feet tall. 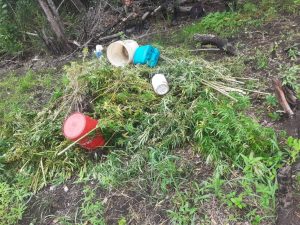 Police note that the majority of the marijuana in this plantation had already been harvested, but that the remaining plants were also uprooted and destroyed by fire. 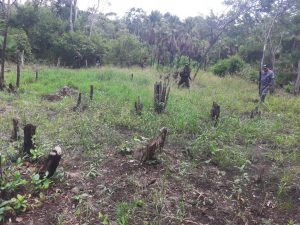