Progressive Party re-tools as Patrick Rogers steps down from leadership 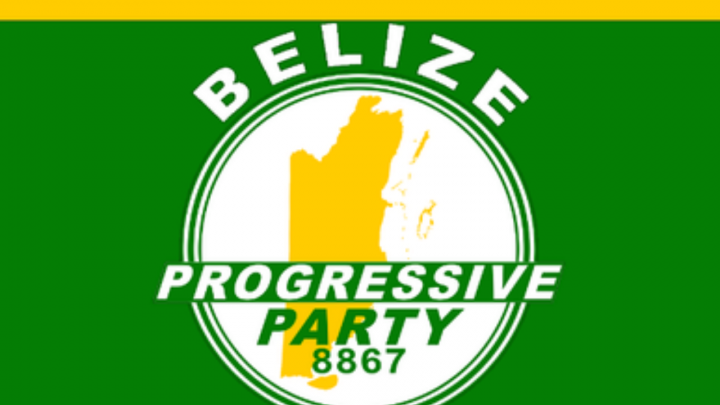 Rogers is now party chairperson, but under its constitution may not run for political office.

While the Progressives insist they remain a viable alternative to the so-called “mass parties” and a “great leap forward for the nation” if elected, they are presently on fourth-party status following the 2020 general election, losing ground to Nancy Marin’s Belize People’s Front after fielding just eight candidates nationwide. They also fielded a few candidates in the March 2021 municipal elections.