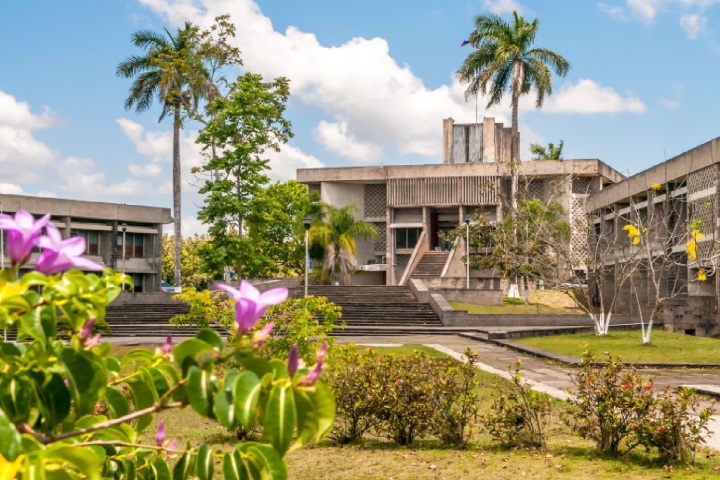 The former deals with the tenure of various Constitutionally-created statutory boards; the latter the tenure of members of the House with criminal convictions.

Opposition member of the Committee and House Opposition Leader Moses “Shyne” Barrow announced on social media yesterday evening, “I am pleased to report that Minister Fonseca suggested the House Committee consider taking a “structural” approach as to the 10th and 11th Amendments consistent with the Social Partner Senators, former Constitutional Reform Commission Chair, Amb. Dylon (sic) Vernon, the Chamber of Commerce, Amb. David Gibson, the Opposition, the BPF, the BPM, other stakeholders, and the overall cry of the public request that no more amendments to the Constitution take place without the convening of a bipartisan Constitutional Assembly to do a complete reform of the Constitution.”

He added that according to Fonseca and chairman Julius Espat, Cabinet would have taken up the matter at its meeting yesterday, Tuesday. A report on that meeting should be produced later this week.

Barrow applauded and encouraged the ruling administration to seriously consider discontinuing the current amendments and start the process of the Constitutional Assembly.

But until that is done, the Committee will consider the Tenth Amendment and invite submissions from interested Belizeans in person and/or in writing, and for the Eleventh Amendment in writing.

Send these by Friday, July 23, to ClerkNA@bna.gov.bz or CEO.NationalAssembly@bna.gov.bz. Electronic copies of the bill are available on the National Assembly website, www.nationalassembly.gov.bz, or at the office in Belmopan.