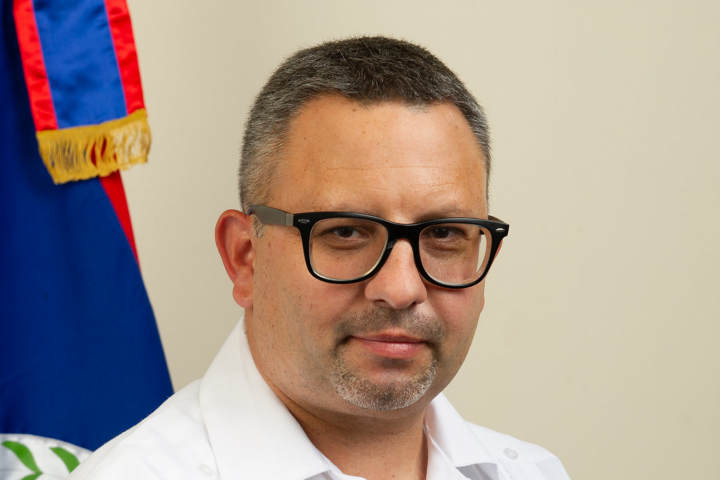 By Rubén Morales Iglesias: Minister of Home Affairs Kareem Musa said he will call on the Government to make changes to Belize’s legislation to have different degrees of murder.

Musa’s comments were made in an interview with Love FM and come after many people and organizations have said that Corporal Kareem Martinez used unjustifiable force in the shooting death of Laddie Gillett and should be charged for murder instead of manslaughter.

According to Musa, the Director of Public Prosecutions can only go by the present law and that she “has to charge for an offence which she and her office are able to prove’ because charging for “murder would require proving malice on the part of the officer.”

Musa said that Belize should change the law in a way that it’s similar to that of the United States where charges can be made for murder, in different degrees, or manslaughter.

“What I want the government to consider … and I intend to take the cabinet, is a consideration of having a distinction in the type of murders in the country,” Musa said in the interview.

“In the United States … they have degrees of murder: first degree murder, which is the intentional killing with malice; second degree murder, which is intentional, but you did not have the malice aforethought, and so you intended to kill because you shot this individual. Some may want to equate that with manslaughter, but they also have manslaughter under their legislation,” Musa told Love FM .

The issue we are facing now with the Laddie Gillett case calls for new legislation that does not limit the DPP into deciding on one of two options, but rather a law that considers different tiers of murder because that would give the DPP more options, noted the Minister.