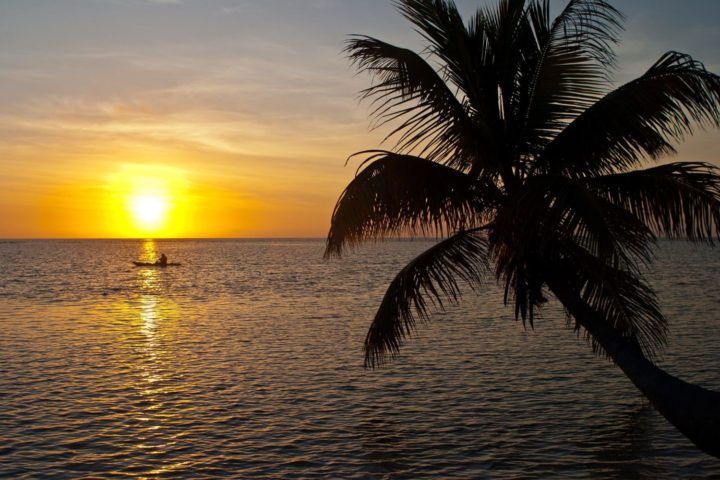 By Benjamin Flowers: In a recent lifestyle piece, Yahoo News has named Belize one of three popular countries for United States nationals looking to retire in another country, due to the currency peg to the US dollar.

In the piece, which was written by Kathleen Peddicord, Belize is listed along with Ecuador and Panama.

…”is a sun-drenched retirement haven where English is the official language. The country pegs its dollar to the U.S. dollar at a rate of two to one. You can easily and freely spend U.S. dollars in Belize. They are accepted everywhere, alongside Belize dollars,” Peddicord said. “However, when you take money out of a U.S. bank account from a Belize ATM or wire funds to a bank account in Belize, the bank will make the exchange of currencies not at the rate of two to one, but at a less favorable rate of perhaps $1.98 or $1.99 to one, and then take the difference as the transaction fee.”

Ecuador made the list because it dropped its official currency, the sucre, in favor of the U.S. dollar in 2000; meanwhile, Panamapegs its balboa to the U.S. dollar at a rate of one to one, but the U.S. dollar is also accepted as legal tender. She also noted that balboas are only minted in coin form, and there are no paper balboas.

Belize has been mentioned in several publications this year such as Forbes and Yahoo Finance, with strong recommendations as a good choice for retiring abroad.