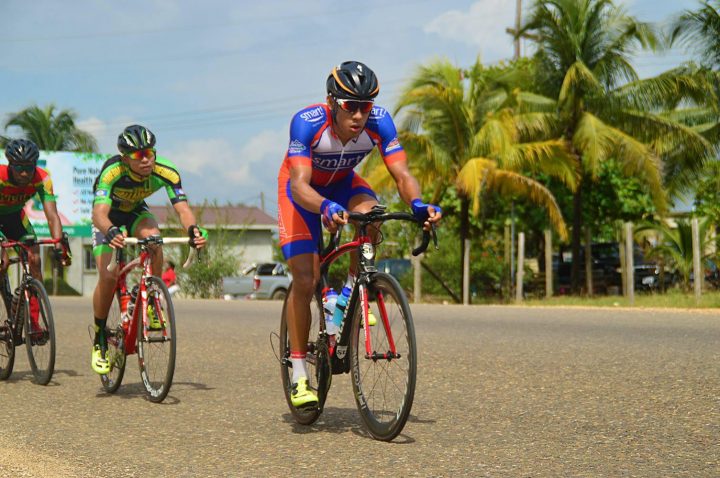 By Aaron Humes: Belize’s “team” of participants in the Intelligentsia Cup are headed to the Illinois city of Lake Bluff on Saturday to participate in the ninth annual Northwestern Medicine Lake Bluff Criterium, a pivotal second-to-last race to determine who takes the podium places in the Intelligentsia Cup, a 9-day series of bicycle races set throughout Chicago, Illinois.

According to a release from the city’s mayor sent to Breaking Belize News, Leticia Castellanos, the honorary consul of Belize in Chicago, will host a national tent in the exposition area at Saturday’s race.

This year’s Intelligentsia Cup features over 600 competitors from at least 10 countries. The Cup is in its ninth year of competition and, in 2019, was the largest road racing series in USA Cycling.

Kaya Cattouse is currently third overall in the Women’s Category 2 and 3. She said, “This is my third year racing at the Intelligentsia Cup… I’m thrilled to see so many Belizeans racing internationally.” Kaya, of team C-Ray/D. Banner is a three-time national time trial champion, one-time road race champion, the national sports coordinator at Belize’s National Sports Council and a Belize City councilor.

Jenn Jacobs, associate professor of sport and exercise psychology at Northern Illinois University, is supporting Belizean competitor Kaya Cattouse during the series. Professor Jacobs has worked with sports organizations in Belize since she was a graduate student in 2013. In 2019 and 2020, she led alternative spring break trips to Belize to build partnerships developing sports science and gender equity in sports.

On the men’s side, Oscar Quiroz is third in men’s category 2. He is defending national time trial champion and rides for 501 Valvoline Cycling Team.