Get vaccinated on Saturday at Finnegan Market in Belize City 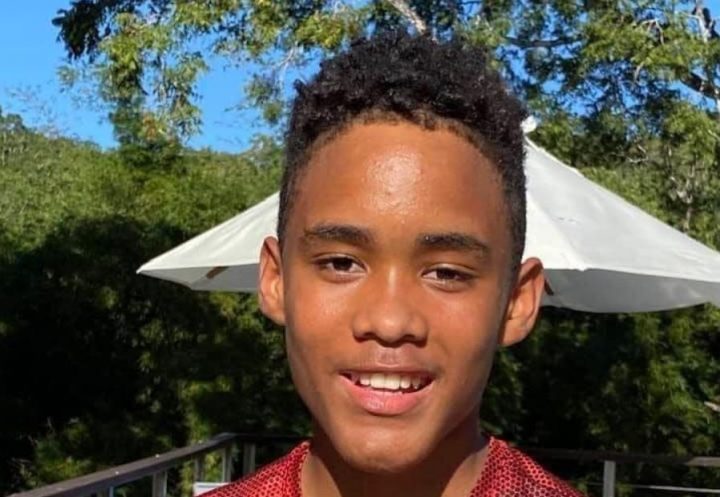 By Aaron Humes: Breaking Belize News has confirmed from the public posts of family and friends of Laddie Gillett, 14, that funeral services will be held today, Friday.

We have not been able to directly reach any family to confirm such.

Gillett was shot and killed two weeks ago Wednesday, allegedly by police officer Kareem Martinez while responding to reports of suspicious activity on the beach in Placencia, Stann Creek District. Martinez has been charged with manslaughter and the Department acknowledged that the force he used, in this case, is not justifiable.

In related news, a public statement from the Bradley and Fleming families, guardians and custodians of Laddie, has called for a “Laddie’s Law” concerning police engagement with minors particularly and citizens generally.

The proposed legislation intends to create a private citizen’s review board to examine and report on instances of minors being hurt or killed by police officers; require officers forced to cause injury or kill a citizen and especially a minor to submit to immediate drug testing; require responding officials and police in such incidents to give sworn testimony which must be immediately and formally recorded; and to provide for records of officers forced to discharge their service weapons stipulating when, where, under what conditions and for what reasons they did so.

Applied to the instant case, Martinez faces internal disciplinary hearings which are rarely reported publicly and governed by Police protocol; there is no indication that he was under the influence of any controlled substances; he has presumably given a statement to his fellow police and has retained counsel; and at present, the Department does not keep records of instances of police brutality and involved shootings or violence.

The statement makes clear that “the majority of Belize’s police and BDF officers are dedicated public servants doing a difficult, often unacknowledged job,” and that the law roots out those who stray away from that purpose and puts them in the public eye. “These are not private citizens, but people we have entrusted to carry and use weapons. People we have given the power of life and death over us, our friends and families. As such, they should be held to greater standards of accountability. At the very least, they should be made to abide to the same laws as the rest of us. A badge and uniform must never be seen as a ‘get out of jail free’ card,” the statement continues.

The randomness of the incident – boys out playing, realizing they were approaching curfew, only to be suspected and fired on without warning – is shocking enough, but the investigation thus far lends to their belief that “common-sense policies” are needed to ensure it never happens again to anyone’s son, brother or nephew. BBN wishes to place on record our hope for justice to prevail in this instance and for meaningful and systemic police reforms to be made.