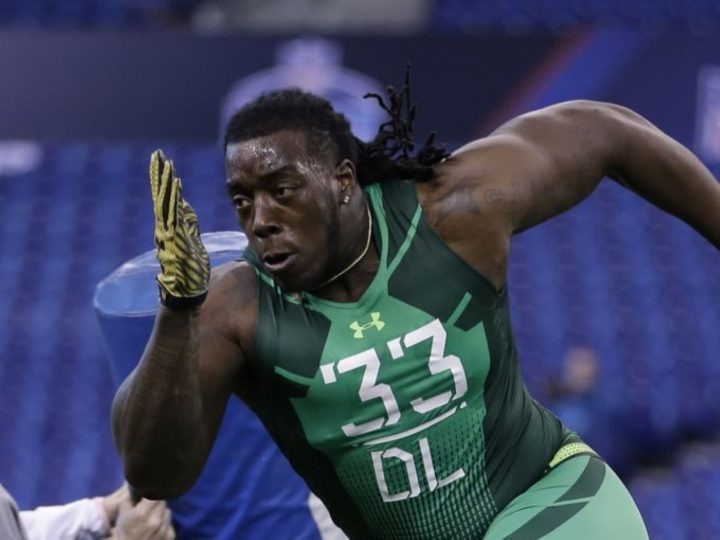 Among the proud attendees is defensive specialist Rakeem Nuñez-Roches, a Garifuna-Belizean-American and the first Belizean to have reached these lofty heights.

According to the San Pedro Sun, he shared that he could not believe it and never imagined he would be visiting the White House as an NFL champion. “All the way from Belize to the White House. God is unbeaten. He’s been blessing me in ways that if I shared my story and Google couldn’t back me up, you would think I was lying,” said Roches. “Sometimes, I can’t even believe it.”

A Dangriga native, Roches took up American football in high school and joined the Kansas City Chiefs in 2015. He moved on to the Buccaneers in 2018 and is signed as a defensive tackle. Brother Raoul is a former champion himself in basketball with hometown San Pedro Tiger Sharks, National Elite Basketball League champions in 2015.

President Biden lauded the Super Bowl winners for overcoming an inauspicious start before pulling themselves together, making it to the playoffs, and ultimately becoming the champions. The season was considered very challenging as it was played during the COVID-19 pandemic. “The Buccaneers were a testament to the fact that it is never too late to come together and achieve extraordinary things,” said Biden. “The team is the embodiment of a quintessential lesson about sports and about America itself. That no matter how much we get knocked down – we get up.”

The team has also received their championship rings and begin the defense of their title in September.