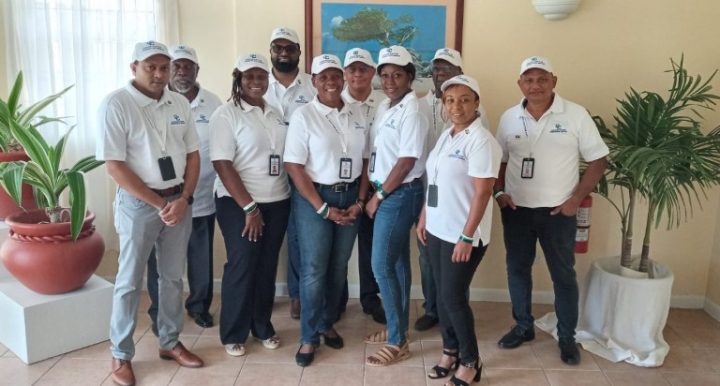 By Rubén Morales Iglesias: A CARICOM Election Observation Mission (CEOM) has been monitoring the General Elections in Saint Lucia on Monday, July 26, according to CARICOM Today.

The CARICOM Observers have been at it all day from the opening of the polls this morning until the tabulation and announcement of the results.

CARICOM Today said the Observation Mission held meetings with key stakeholders, including representatives of the political parties, the Electoral Commission and civil society organisations in St Lucia before the elections.

CARICOM Today said that after the elections the CEOM will issue a Preliminary Statement which will outline the Mission’s initial assessment. Afterwards, they’ll prepare a detailed report on the election which they will submit to CARICOM Secretary-General Ambassador Irwin LaRocque.

The ten-member CARICOM Election Observation Mission is led by Fern Narcis-Scope, Chief Elections Officer of the Elections and Boundaries Commission of Trinidad and Tobago.

The other members are from Antigua and Barbuda, Guyana, St. Kitts and Nevis, St. Vincent and the Grenadines, Suriname, and Trinidad and Tobago.

“The role of the CEOM is to observe the electoral process, collect qualitative and quantitative information regarding the voting process and the results to facilitate the preparation of an Independent Final Report on the General Elections of Saint Lucia,” said CARICOM Today.