Belize Weather: Fair weather continues but rain on the way 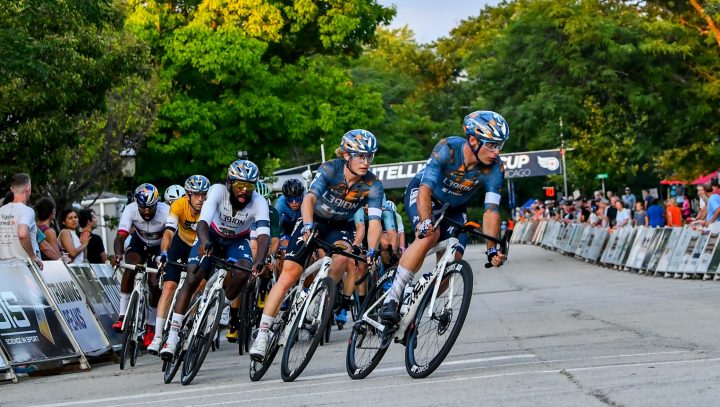 By Rubén Morales Iglesias: While Oscar Quiroz and company were trying their luck against the Americans at the Intelligentsia Cup, another Belizean, Justin Williams, was leading his pro cycling team L39ION of Los Angeles to six victories in Chicago in the Men’s Pro 1/2 Category over the ten days in the Pro 1/2 category.

Ty Magner won five of the races and Alec Cowan won one.

In the Women’s Pro Category L39ION won Skylar Schneider won six races and was second in the other three. She was the Intelligentsia Cup’s overall winner in her category.

Magner was the overall Pro Cat 1/2 winner at the Intelligentsia Cup. Alec Cowan was 5th. Cory Williams, Justin’s brother and who is also an American/Belizean was 19th and Justin himself was 21st.

Justin did not win any in Chicago but that has to do with how the team plans its races. But he has won three races over the last month. Justin won St Francis Tulsa Tough Men Pro/Cat 1 on June 11, the Boise Twilight Criterium at Boise, Idaho, on July 10, and The Criteriums at Salt Lake, Utah on July 18.

So, we might soon see Williams and the other Belizeans who competed in the Intelligentsia Cup plus others at the Pan American and Caribbean Road Cycling Championships in Santo Domingo, Dominican Republic from August 11-16, in the Belize National Team jerseys.