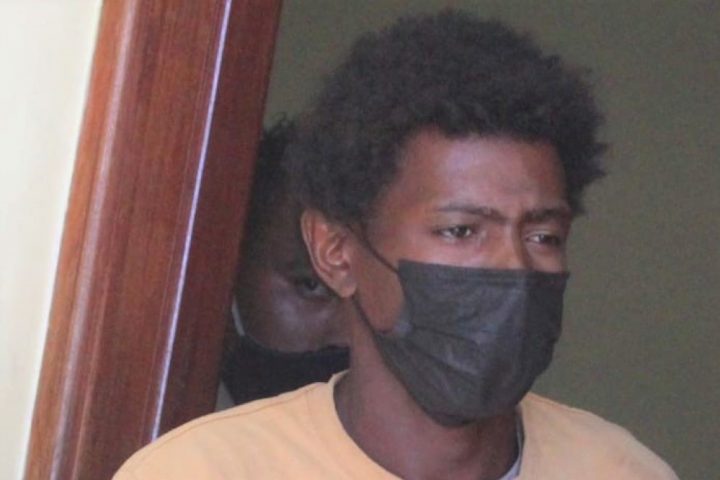 By BBN Staff: Reynard Emmanuel Coot, 29, was remanded to the Belize Central Prison today because he could not meet the bail on his burglary charge.

Coot is charged with breaking into La Democracia Village home of Chinese national Zhi Qiang Quan on July 16 and stealing $700. Coot reportedly committed the act along with another man, who is unnamed as he has not yet been formally charged with any offense.

The prosecution did not object to bail and it was granted to Coot in the sum of $5,000 plus one surety of the same but he failed to meet it.

He is due back in court on September 27.