Man pleads guilty to threatening his own mother with a machete 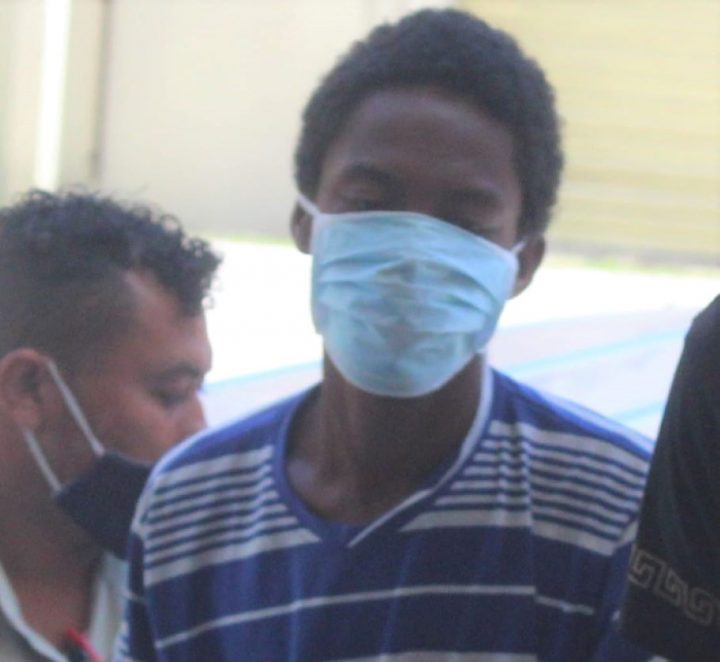 By BBN Staff: A Crooked Tree man pleaded guilty to a charge of aggravated assault today, after threatening his own mother with a machete.

In a rage, Curtis Anthony Gray, took the machete and damaged his mother’s bicycle then turned to her and said “This dah weh wah happen to you”.

The offense of assault under the law does not require actual physical harm but only that the accused behave in such a manner where a person may perceive that harm is imminent. His charge differs from common assault as the offense was committed with a weapon.

The magistrate commended his quick guilty plea and the fact that he showed remorse. However, given his previous convictions for the same offense he was given eight months in jail. He was also given three months each for an outstanding $2,800 which he owed the court in connection with those convictions. Both sentences will run concurrently for a total prison time of eight months.