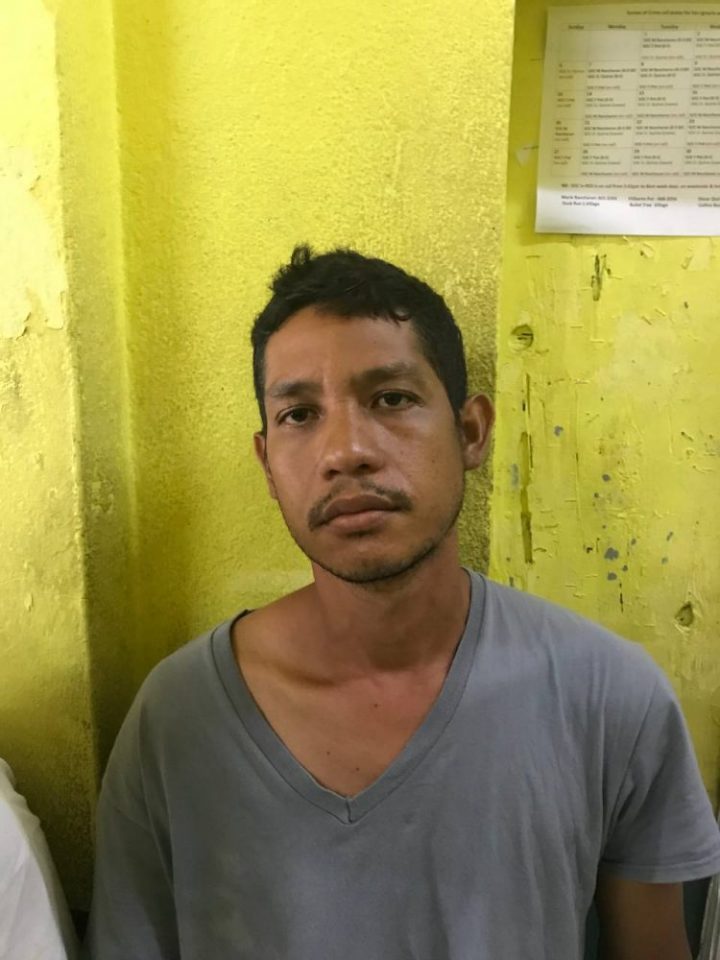 By BBN Staff: The plight of Ramiro De La Rosa has been making news for weeks, after the 33-year-old resident of Duck Run 2 was sentenced to prison for an unlicensed shotgun and ammunition found in his attic. But today, De La Rosa is out on bail as attorney Orson “OJ” Elrington secured a stay of execution on his sentence, pending the results of an appeal.

Chief Magistrate Sharon Fraser granted the De La Rosa bail in the sum of $8,000 which he was met and was able to go home to his family. She did warn de La Rosa that an unsuccessful appeal could see his sentence upgraded from three years to five years, which is the maximum penalty for his charges.

On Friday, July 2, police conducted an early morning raid of De La Rosa’s home and found the 16-gauge single-action shotgun, which had been the property of his recently deceased father. As a result, he along with his wife Merli de la Rosa were detained. Seeing his wife in distress, and having to leave their two children at a neighbor’s house at 4:00 a.m. to go to the police station, De La Rosa decided to plea guilty to keeping the unlicensed weapon and ammunition, so that his wife would be spared. 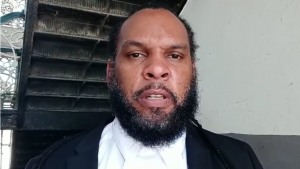 His wife told the media that an officer at the station and a justice of the peace told them that he would only receive a fine because he was a first offender; however after he pleaded guilty, he was sentenced to three years in prison. The stress of receiving his sentence caused De La Rosa to have a medical episode that required hospitalization and there he stayed while his community, the political third party the Belize’s People’s Front, and many others sought justice on his behalf.

Outside of the court today, Elrington said he feels that they have a good chance of winning the appeal.