Churches sound alarm on lack of consultation with Government 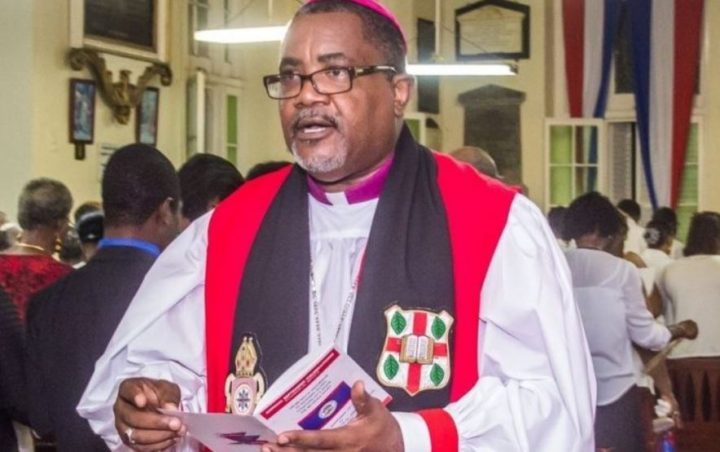 By Aaron Humes: Add the church community to the rapidly growing list of organizations unhappy with the Government of Belize at the moment.

A statement from the Belize Council of Churches (BCC), the organization of the “establishment” churches including Anglicanism, Roman Catholicism, Methodism, and others, questions the strength of the established “Church-State partnership” so often touted, especially in education, where the majority of schools are managed by denominational churches with financial support from the state.

There is a literal crisis of faith, the BCC says, caused by actions of the newly formed government that have eroded and undermined its faith in the partnership. It cites Prime Minister John Briceno’s remarks that school management authorities were to blame for the ten percent cut in pay administered to teachers since the government reduced its payments to those authorities.

The churches say this is unfair and a “betrayal” as it implemented the widely disapproved cuts “for the greater good of the whole.”

The speed at which the government is moving to implement the legalization of marijuana without full consultation with the religious community is another issue that gives pause according to the BCC.

The churches also expect proper consultation on any renewal of the Equal Opportunities Bill, which was introduced and died in the last administration and enjoined widespread opposition.

Council President and Anglican Bishop of Belize Philip Wright told local media this evening that the churches are not trying to make themselves the new Opposition, only to fulfill the mandate of the Son of God who warned that the least that is done to our brothers is done to him directly.

Bishop Wright also said there had been at least two meetings since the new administration took office, and that they had been productive and fruitful, but not enough to satisfy the churches in light of the public declarations from Belmopan.

The churches are represented in parliament by Senator Reverend Moses Benguche.