Saldivar to Belisle, Faber: ‘Bring it on!’ 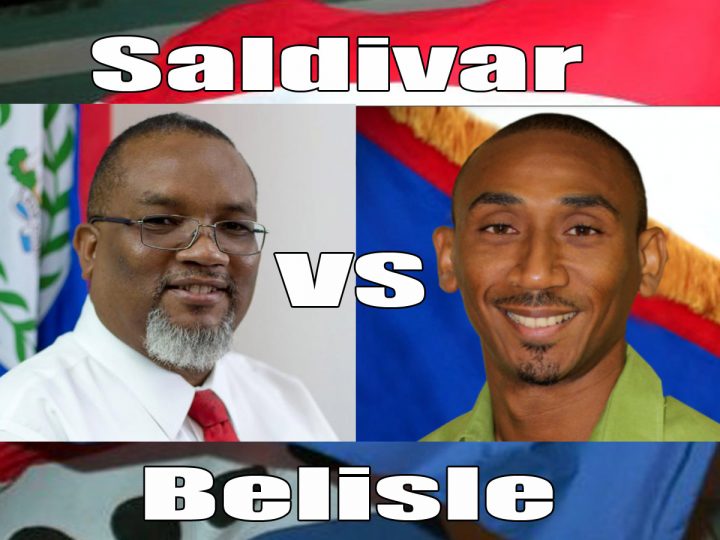 By Aaron Humes: While his “comeback convention” is postponed till August 15, former and aspiring area representative for Belmopan, John Saldivar, is girding up for what he called “all out war within the UDP [United Democratic Party].”

Having failed to dislodge leader Patrick Faber at the recent recall convention, Saldivar says the continuing battle for party leadership is now going to play out at the upcoming constituency conventions.

At his own, he will face former protégé, Khalid Belisle, most recently a senator and former Mayor of Belmopan.

Saldivar’s assessment is that Faber needs, in order to retain party leadership, a simple majority of the delegates – in the recent convention, more voted for recall than against, but the two-thirds majority needed was not reached.

Saldivar said in a reply below the post that he is not in the least bit afraid, but in the main post said, “Let’s see what the people of Belmopan think about this.”

In the wake of the convention, Faber acknowledged that the list of delegates was engineered against him, yet he was still able to persuade a number of delegates to avoid casting him out. He has not publicly commented on what has been going on in the party since the result.