Man charged with possession of crack cocaine out on bail, says police never found any drugs on him 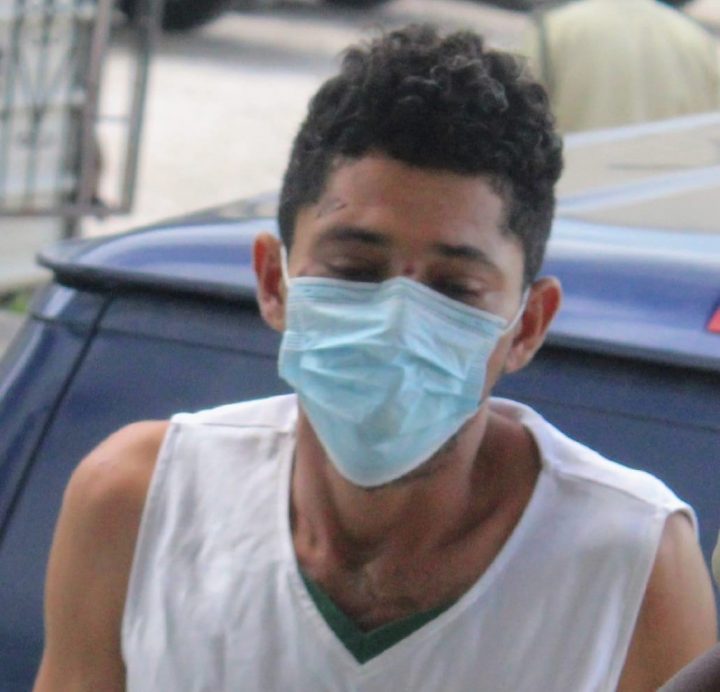 By BBN Staff: A Maskall Village resident charged with choking his own mother and cursing out a police officer was spared jail time today as he appeared in the Belize City Magistrates Court.

His mother, 57-year-old housewife Ramira Sabado, told police that her son came home in a drunken state around 2:00 p.m. on Monday, July 26. He began cursing at her, then randomly attacked, grabbing her by the neck and choking her. Afterward, he pushed her and she bumped into a washing machine before falling to the ground and injuring her right hand. She called the police and Guevara started cursing out the responding officer, who then radioed for backup to have him detained.

Guevara had expressed remorse and told the court that he could barely remember what happened as he was drunk at the time, but that he is very much regretful for what he did.

He was ordered to pay the fine for harm by October 15, 2021, and the fine for the obscene language by August 31, 2021, or face three months in prison for default for each charge.