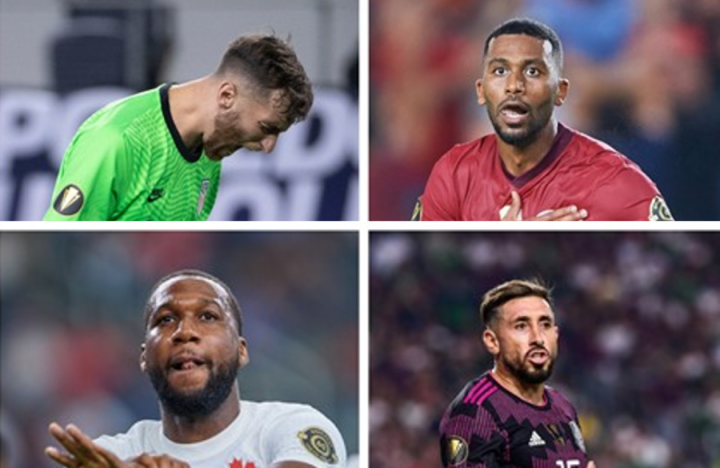 By Rubén Morales Iglesias: Invited guests Qatar take on homestanding United States in the first semifinal of the Concacaf Gold Cup at Austin, Texas on Thursday, while Mexico clash with Canada in the second semifinal to be held in Houston, also in Texas. Both games are schedule for Thursday evening.

The US-Qatar match will play at the Q2 Stadium in Austin at 5:30 pm.

The US have a perfect 4-0-0 record having down Haiti, Martinique, Canada, and Jamaica. The have only allowed one goal coupled with three clean sheets.

On the other hand, Qatar, with 3-1-0, have three consecutive wins over Grenada, Honduras, and El Salvador, after opening with a draw against Panama. Qatar have scored 12 goals but have allowed five.

This is the first time they’ll ever meet in the Gold Cup.

The second semifinal will be played between Mexico and Canada at 8 pm NRG Stadium in Houston.

So far, Mexico have won four out of the five encounters both have had against each other in the Gold Cup. And if we were to go by fan support, Mexico would easily win as playing in the United States is synonymous to playing at home. The vast Mexican community always goes out in great numbers to supports their paisanos. This game will be no exception against Canada.

Canada are coming off what looked like an easy 2-0 win over Costa Rica in the quarterfinals while Mexico had easy pickings in the 3-0 rout of Honduras.

Mexico have a 3-1-0 record beating El Salvador, Guatemala, and Honduras and drawing with Trinidad and Tobago.

Canada have a 3-0-1 having lost the opener to the United States but then walked over Haiti and Martinque before blanking Costa Rica.